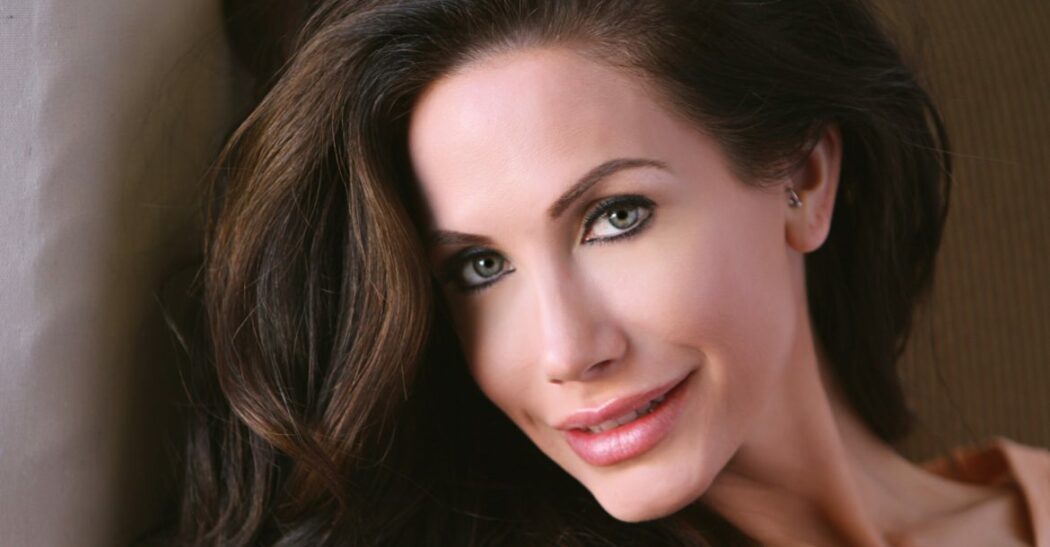 Channon Rose Lindlief was born on 16th September 1985 in Northridge, California, USA. She was only eight years old when her parents got divorced. Her childhood was not so happy, as her stepmother mentally and physically abused her. That was a traumatic experience in her life that led to other problems. Due to these issues, she was expelled from three high schools.

Besides, she survived a terrible car accident. She was [paralyzed, and then surgeons made her walk again. In her teenage, she went to mental hospitals 16 times.

Rose left college and started work as a stripper. She made adult movies and took the name, Randi Wright. Channon worked in almost 60 movies in this genre. Furthermore, she appeared on Playboy TV and in men’s magazines like The Hustler.

After that, she began her YouTube Channel with her name and posted videos regarding beauty and makeup. Rose has more than 1.1 million subscribers on her channel. Besides all, she is a singer too and released singles such as White Female and What A Life. She wrote an autobiography called The Story of Channon Rose: Lessons between the Lines.

Channon Rose found out about her husband through the dating website Match.com. The couple got married after one year of dating, and the ceremony happened in California. On the day of the wedding, she fought with her friend member because she stole things from the wedding.

Channon earned a handsome amount of money from her career. According to sources, the estimated net worth of Rose is $300k.