The victim was shifted to a hospital for medical treatment. 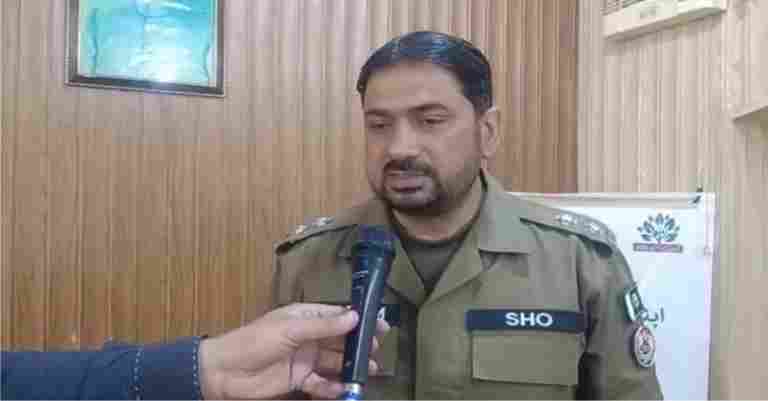 Police arrested the accused after registering a case against the victim’s maternal uncle. According to SHO Kasowal Police Station Malik Nadeem Anwar, they received information that a heartless father had raped his daughter. Police took immediate action and arrested the accused.

The victim was shifted to a hospital for medical treatment, where an initial report proved that she had been abused. Police have registered a case against the accused on the complaint of the victim’s uncle.

On the other hand, 17-year-old Umm e Areeba says that her father had been forcibly raping her at gunpoint. “When I refused, he threatened to kick me out of school and kill me.” Umm e Areeba has demanded strict action against the accused.