A wave of Grief and Anger has spread in Chichawatni city 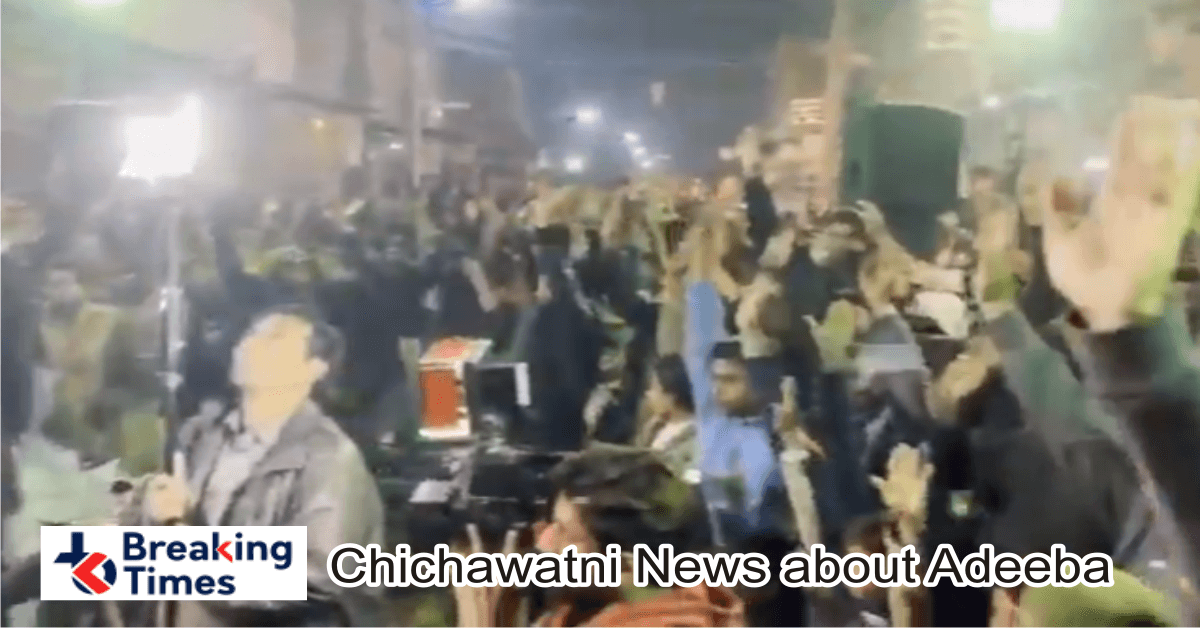 According to the details, Tehreek e Ihsas Pakistan, District Sahiwal’s first registered political party organized the protest yesterday after ending deadline. About 8 – 10 rallies marched towards the stage from different locations of Chichawatni city and villages. Chichawatni police has been unable to recover the missing girl Adeeba Mubarak of Chak 110/7R Chichawatni.

It is to be noted that Chairman Roshni Helpline Karachi Muhammad Ali and Muhammad Amin Ansari, father of Zainab Ansari Shaheed visited to the house of Adiba Mubarak last week. They met the parents of the innocent lost girl and consoled them.

SP Investigation Sahiwal Shahida Norin also met with Missing Girl Adeeba Mubarak’s parents and consoled them. She said that the police was working day and night for the recovery of the innocent missing girl.

But despite all these assurances, Chichawatni police have failed to recover the missing Adeeba. Tehreek-e-Ihsas has again given a deadline of one month to Chichawatni Police and said that the next protest will be held outside the office of DPO Sahiwal.