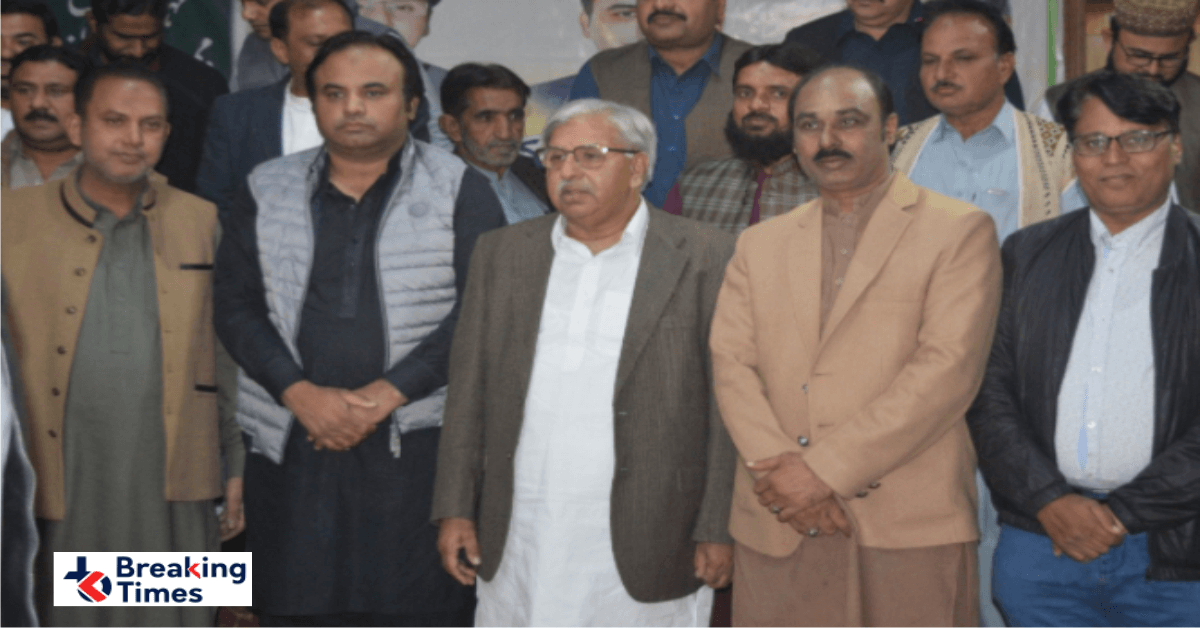 On this occasion, Rai Hassan Nawaz Khan in his speech assured to solve the problems of the Press Club and informed about the ongoing development works in the area.

He said that Veterinary University was being set up in Chichawatni at a cost of Rs. 2.84 billion.

Chichawatni Taunsa double road linking motorway was being constructed at a cost of Rs 9 billion.

At a cost of Rs. 200 million, trauma centers and Rs. 150 million in government hospitals would be built for the accommodation of doctors.

Rai Ali Nawaz Stadium would be repaired at a cost of Rs 6 million.

Rs 7 crore had already been earmarked for setting up of Forest Park and Zoo in it.

Construction and repair work of Rs. 50 crore for 15 link roads in villages was underway.

Roads and water supply lines in Chichawatni would be repaired at a cost of Rs. 12 crore.

At a cost of Rs. 6 crore, another park would be constructed along the canal and the squares in the city will be beautified and lights would be installed in the cemetery of the city by erecting high towers.

Criticizing the opposition, he said that the former MNA could not fulfill his promises to supply gas to the villages of the entire tehsil.

Now people in the villages ask us about gas. We can not promise what we will not be able to do.