Christine Chiu: Her husband, Dr. Gabriel Chiu’s Net worth and All other details 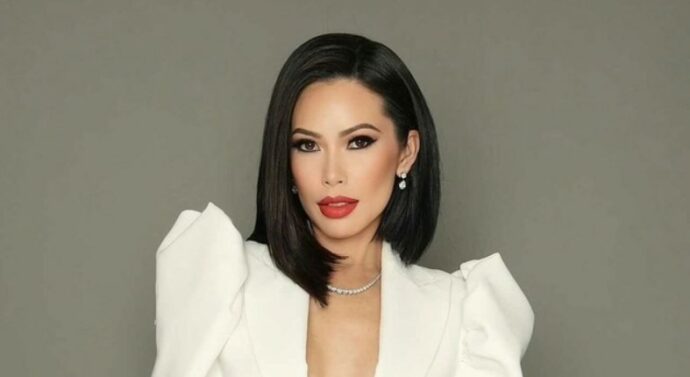 Many ultra-rich people, just like Christine Chiu, gained fame because of the Netflix show Bling Empire. Her husband, Dr. Gabriel Chiu, was also in the show, a plastic surgeon. Here we are going into some details about them. Being rich people, Christine and D.r Gabriel Chiu’s net worth, etc.

Christine Chiu’s date of birth is 13th December 1982. Her birthplace is Taiwan. She went to Stanford University, where she got an economics degree; after that, she got an education from Pepperdine University. Christine got two degrees from Pepperdine, one in international business and the other in philosophy.

Moreover, being a beauty expert, she has been featured in local, national, and international media outlets such as Harper’s Bazaar, Style.com, Town &Country, Beauty Biltz, Examiner.com La Times, and Angeleno Magazine, France’s TF1, Elle France, InStyle magazine and many more.

Christine Chiu is the partner of Dr. Gabriel Chiu, who teamed up with Price Charles to open the Prince’s Foundation Chiu International Health Programme in Cumnock in East Ayrshire, Scotland, in January 2019. He is a very wealthy man, and people want to know about his net worth. According to sources, Dr. Gabriel Chiu’s net worth is almost $20 million.

Christine and Dr. Gabriel met in 2008. She spilled some beans about hum in the Bling Empire show. He is the 24th direct descendant of the song dynasty, and she said, “In China, my husband‘s father would be an emperor, and baby G would be a little prince.

They welcomed their son on29th June 2018. On the birth of the baby, the couple gave $1 million to the Cayton Children’s Museum to provide free museum admission to children. It was shown in Bling Empire that they don’t have a comfortable journey to parenthood.

Christine was near at the risk of losing her life. The doctor suggested Surrogacy as an option for the second child. But she was not okay with it and said, “Surrogacy was something, and Asian tend to look down on and stay away from. I don’t want anything that would offend your parents and bring shame to your family.”