Through the Charter of Democracy, Asif Ali Zardari became his elder brother 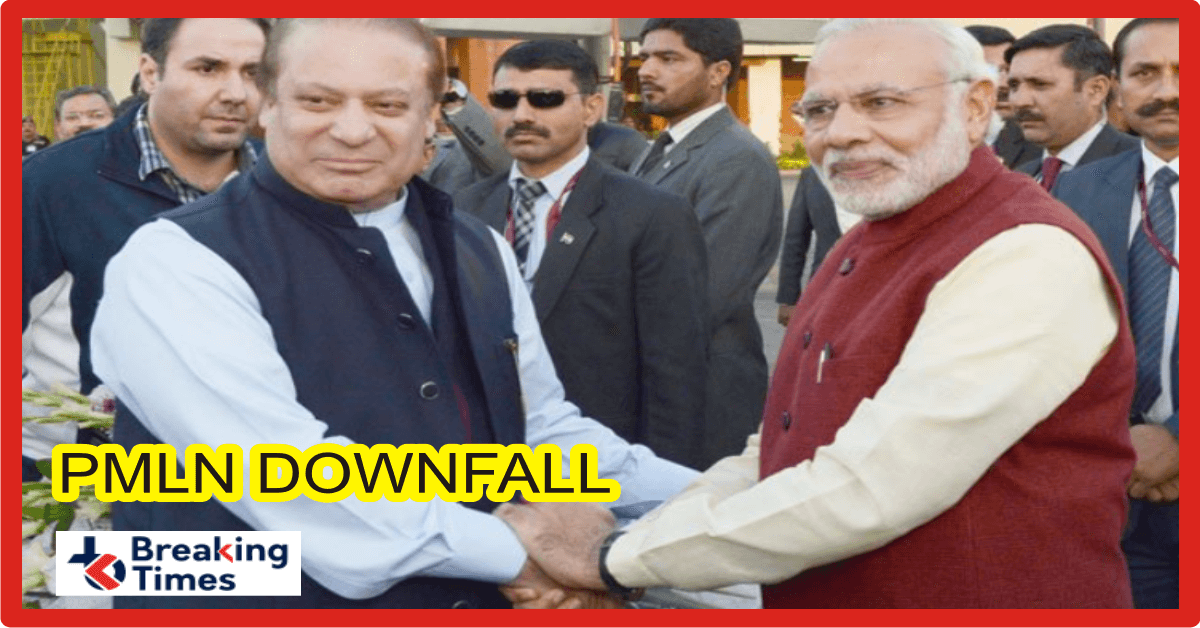 If we look at the court cases against Prime Minister Nawaz Sharif in the past, the first case against him took place 23 years ago during the second term of Benazir Bhutto when in October 1994, Ramzan Sugar Mills against her and her family. A petition was filed in the Lahore High Court regarding this.

In this case, the Sharif family was accused of embezzlement and misappropriation of money and was investigated by the Securities and Exchange Commission of Pakistan. However, 20 years later, in 2014, the matter was settled between Ramzan Sugar Mills and the plaintiff.

In November 1994, the Federal Investigation Agency (FIA) filed a challan against Hudabia Paper Mills and Hudabia Engineering Company in a special court in which Nawaz Sharif was accused of fraud and embezzlement.

Three years later, in June 1997, Nawaz Sharif, who had become the then Prime Minister of the country, filed writ petitions in the Lahore High Court relating to these two cases, requesting that the two FIA challans be dismissed. The Lahore High Court granted the petition and the FIA did not file an appeal against the decision.

But through the Charter of Democracy, Asif Ali Zardari became his elder brother. Nawaz Sharif and his party did not know from which side the attack took place. It started but it also caught the eye of people hiding in the side.