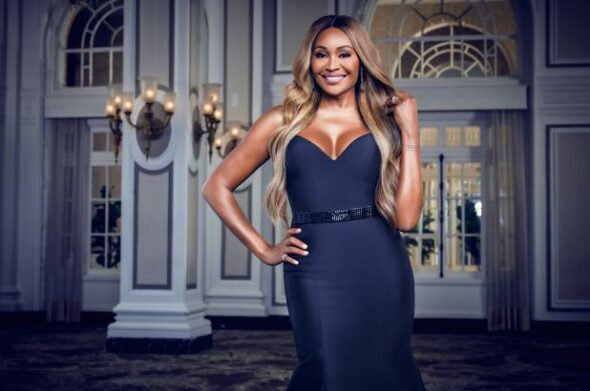 The cast member of the Bravo series, Cynthia Bailey, appeared in the third season in 2010. Bailey said she is leaving the real housewives of Atlanta. After the announcement, the actress revealed the real reason for leaving this program.

She said, It was an incredible journey, and to be honest, guys, I am happy, but I am also sad simultaneously.” Furthermore, she said, I want to go back and watch all 11 seasons. However, it’s very difficult to watch when you are a part of it.

I feel like I did it and made it out alive with a brand and husband. Cynthia said that ten years is a good run, and I thought about it when the whole thing happened with us. The reality is ‘ I am tired and want to do something else; there are so many other things to do.”

Cynthia Bailey is a popular actress, model, and tv personality. She was born on 19th February 1967 in Decatur, Alabama. She grew up in Tuscumbia. Her father’s name is Elijah, and he works in the auto industry. Moreover, her mother, Barbara, worked in a sewing factory.

Her mother became pregnant at the age of 18 and was born Cynthia. After a year, she gave birth to another daughter named Malorie. Mae Frankie Ford was her grandmother who sold hotdogs and hamburgers, cleaned houses, and volunteered to care for an elderly woman.

Bailey’s height is five feet and ten inches. She enrolled herself at the University of Alabama in Huntsville. She traveled to New York City at the age of 18 and signed a five-year modeling contract with Wilhelmina Models.
Professional Life

Cynthia began the low-budget film named The Dark Power in 1985 and another one Round &Round in 1989. She performed in the movie ‘Without You I’m Nothing in 1990. Moreover, she played in one of the episodes of New York Undercover in 1995.

After that, in 2010, Bailey debuted on a reality show, The Real Housewives of Atlanta. Cynthia served the 65th Miss University preliminary and final competitions as a guest judge. Also, she had a role in Sharknado: the 4th Awakens and The Next: 15 With Claudia Jordan. Furthermore, she appeared in How High 2 and in Tales.

Cynthia got married to Peter Thomas on 24th July 2010. The wedding ceremony took place at the Fernbank Museum of Natural History. It was also shown in an episode of the real housewives of Atlanta season three. However, they separated in 2016 and finalized the divorce in March 2017.

Bailey made the relationship with Fox sports in august 2018. They announced the engagement in July 2019 and married in October 2020.