Ellie 90 Day Fiancé: What happened to Victor and Ellie After Devastating Hurricane 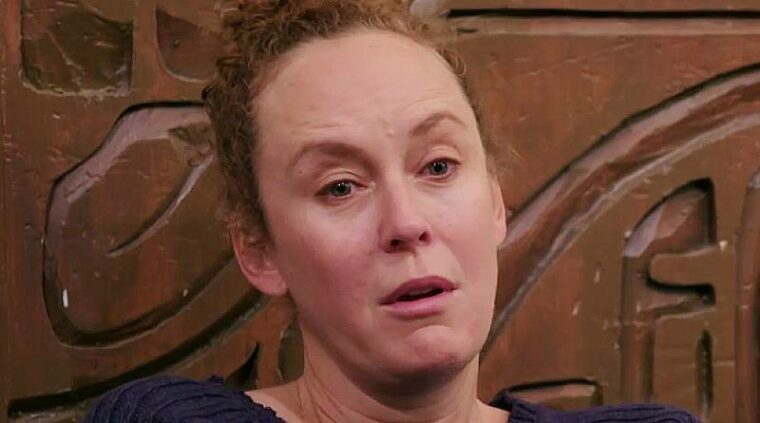 The audience is looking forward to two new couples with new drama. Fans are interested to learn more about Ellie Rose. She is 45 years old and a Seattle restaurant owner who fell in love with Victor. Here is everything about Ellie 90 day fiance, Victor.

Relationship Between Ellie and Victor

Victor is the boyfriend of Ellie, and he uniquely introduces her. She went on a solo vacation to Columbia, decided to try something different, and went to Providencia. Ellie spotted a man riding his motorcycle up and met up with a friend. She recognized his attractiveness and sensed a connection.

She called him a ‘dreamboat’ and was immediately drawn to him. He made her a pina colada and ended up chatting for quite, and he literally changed my life.

Victor said he would travel to the United States to marry her. She chooses to marry him and apply for a spousal visa. Ellie was set to travel to Providencia and lost contact with Victor the night before the storm. After some days, Ellie fell into a dark place.

However, the couple has been suffering from money problems. She fell in love with uprooting her American life as a company owner and flying to the island. She shifted to Providencia, which is a small Colombian island, and assisted Victor in rebuilding his life after a Category 5 Hurricane on the island.

Ellie started a GoFundMe campaign after the hurricane hit Providencia with the aim of gathering money to help the thousands of locals. This campaign discloses something about Ellie’s return to the island’s chronology. Hurricane Lota made landfall at Providencia on 17th November 2020. After launching this campaign, the next day, she departed for Colombia on 19th November 2020.

Ellie is the owner of Central Pizza in Seattle and can be found on Instagram at @centralpizzaseattle. She shared a few photographs and received adoring comments from fans. Her personal account is under the name @ellroze, in which five photos are included.

A Caribbean island is a part of the Colombian Archipelago of San Andres and hit by category 5 hurricane lota and was decimated on 17th November. My love, victor, and family are amazing people and call this island home. For two long days, I did not know if they were dead or alive. We learned that almost all the infrastructure was destroyed and survived.

She said I planned to be with Victor to build our future together in Providencia. I am leaving for Columbia tomorrow and will help the visitor’s sister to bring the family to us. I will update you, and I promise that every cent is donated to build people’s homes and livelihoods. Providencia is an island by the Pristine reef, and there are lush green mountains.

The good news is that Victor and Ellie could continue after Hurricane lota, and Rose eventually find a surviving McLean in Providencia. The couple faced many difficulties in their relationship and natural disasters.

Victor had been shown unfaithful to Ellie Rose and had a relationship with another woman throughout their time together. She intended to sell her business and move to Providencia.

The recent photo of Ellie Rose was seen on the pizzeria’s Facebook just before she left for Colombia. There are many photographs of Rose with the guy who looked like McLean in the case of Victor, but there were also erased.