Everything about Actor Mason temple From Netflix’s Ginny & Georgia 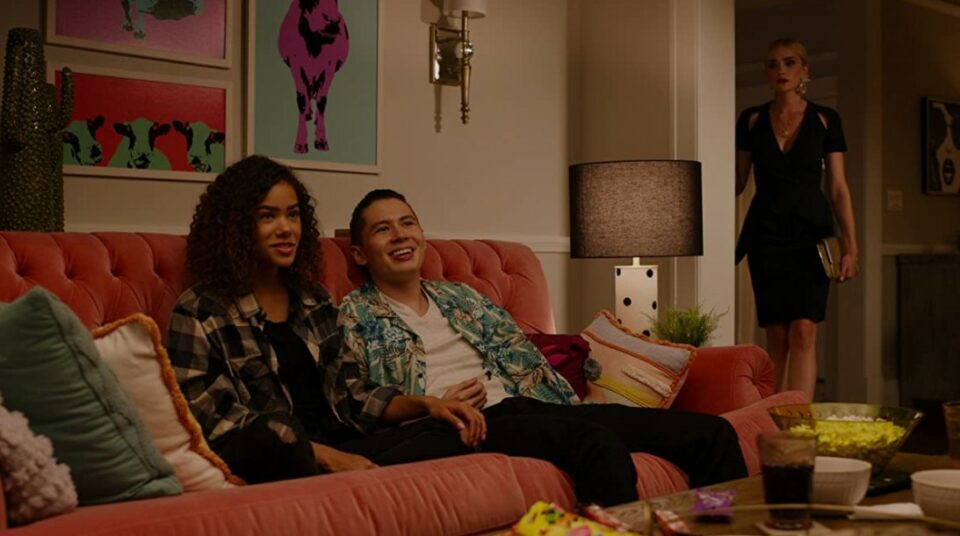 Actor Mason temple has been catching audience’s attention when he played the role of Hunter Chen in the Netflix series Ginny & Georgia. People want to know more about Hunter Chen Ginny and Georgia played by Mason Temple.

Mason was born in 199,6, and now he is 25 years old. He grew up in Canada and has mixed ethnicity. His mother belongs to Taiwanese, and his father is Canadian. He became an official citizen of Taiwan on 21st February 2019.

Mason began his acting career when he went to the Acting program at Studio 58, Langara College, in 2014. He shared the good news that he had passed the audition on Instagram. Moreover, he appeared on tv for the first time in the series iZombie in 2018. The episode named Are you ready for some Zombie was my favorite one. Besides, that year, he came in sixth-episode called ‘Seesaw.’

He got attention in the role of Hunter Chin Ginny and Georgia series. He was an adorable boyfriend of Grinny miller in the series. Besides, Mason will also appear in the upcoming movie named V.C Andrews Ruby, set to release on 20th March 2021.

He is active on social media, such as Instagram; Mason has more than 26 k followers under the username @theemptylife.

There are not so many pictures on Instagram of his family. He lost his grandfather because of a distracted driver. He made this post on his January 2019 Instagram and revealed that he had lost a friend the same way when he was only 14.

Mason has a girlfriend and revealed the news about it. Her name is Emily Grace, and he talked about her on 18th February 2012 with the caption, “ My Little nerd.” Mason gave many hints about their relationship and posted random photos on social media.

He said, “ I share mutual feelings of sorrow from the absence of our shared presence.” Well, photos show that they were dating, but now they have separated their ways. Rumors say they deleted photos and did not appear on social media.