Everything About Sophie Winner of Glow Up Season 3 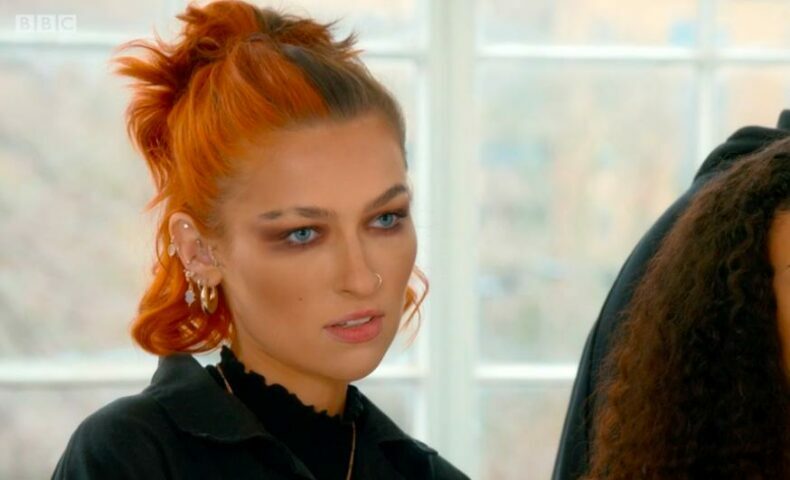 Sophie Baverstock is the winner of the BBC series Glow Up season 3. It is a British reality television competition to find new makeup artists. After the show, Sophie won the title “Sophie Glow Up.” She also talked about her autism and the experience of winning the title.

Sophie is 21 years old, but we don’t have much information regarding her family. She posted pictures with her mother on social media sometimes. She has a sister named Caitlin Baverstock, who is a fashion designer. Her sister lives in London and owns a store to sell her designs. Caitlin claims, “breathe a new life of modernity into a vintage aesthetic.”

She got her education from the London College of Fashion. Sophie completed an Arts Foundation Course on Suffolk. Moreover, she was also a student of Arts University Bournemouth and studied Makeup for Media and performance.

Sophie Glow Up Diagnosed With Autism

Sophie was diagnosed with autism when she reached the age of 17. She talked about it and said, I always knew something was there and felt weird, but I did not make much sense.”

Sophie was struggling with academic subjects when she indulged in horror and science-fiction movies and started teaching herself makeup. Her family people came to know about her when she came into the show.

I thought this was the chance to introduce myself and want to come on this show so that I can show the people what autistic people can do.” I was nervous in the first episode, and my family knew I would keep it secret and quiet.”
Sophie talked about how women and girls face social pressures when diagnosed with autism.

Furthermore, Sophie said we need to do more research into how women develop autism. There are more expectations when you are a woman and to behave in a certain way. She said autism helped her in her makeup skills to focus on something that I am doing. Sophie said my autism does not define me but definitely affects my personality in a good way.

Sophie showed her exceptional skills to the judges using her prosthetics and special effects makeup. She said my goal was to create makeup that was editorial but also a proper transformation into a character.

Judge and MUA professional added that the things with Sophie we really loved to watch was her attention. She handles every part very carefully. Her mind creates and communicates through makeup, which is a rarity