Everything Know About Hannah Waddingham Partner and All other details 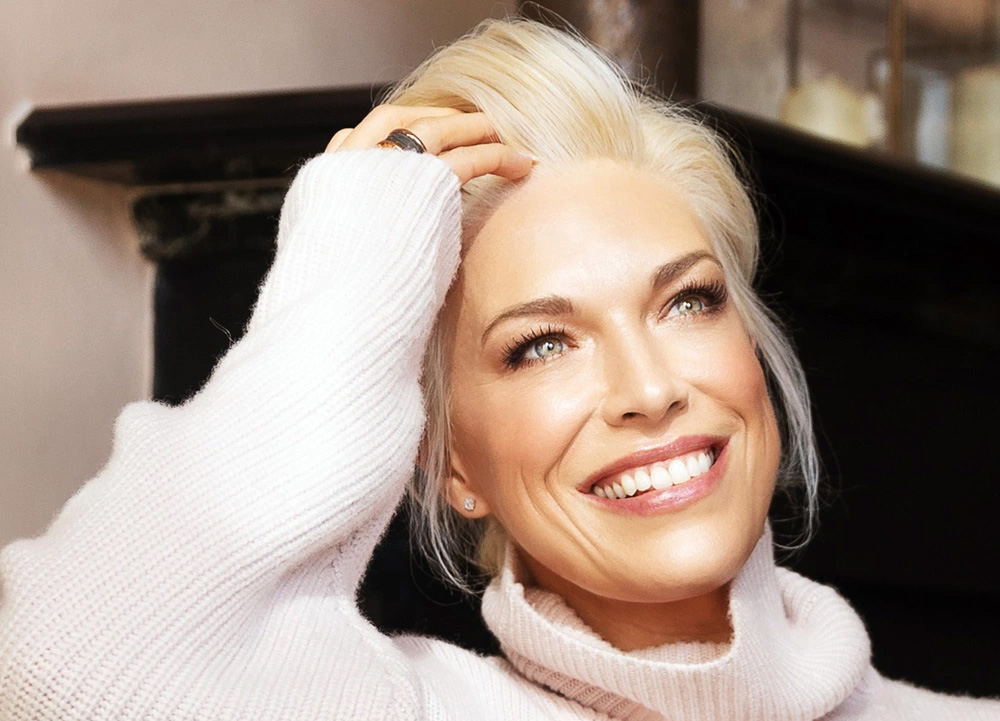 Hannah Waddingham is a well-known English actress and singer. She made appearances in many movies like How to Lose Friends & Alienate People, The Only Boy for me, the tv show Benidorm and much more. People are curious to know about Hannah Waddingham’s partner, so let’s dig into it.

First, the actress is famous for her appearance in music theatre productions such as Into the Wood, The Wizard of Oz, Spamalot, and A Little Night Music. She always got success in her career and earned public fame.

People want to know if she is married or not. Hannah is 46 years old and is not a married woman. However, She has a partner, and Hannah Waddingham’s partner’s name is Gianluca Cugnetto. They have been in relation for a decade. They also have a daughter who was born in 2014.

They were so excited when Hannah became pregnant because before that doctor said she had very little chance of conceiving. On this, she said, “I don’t mind saying it; I know plenty of women go through it; I kept telling me that my fertility was so low and it might not happen. I feel privileged and blessed. I feel it is more important than any job; it’s incredible how it hits you suddenly and takes my breath away; I am so pleased.”

However, the fact is that he never changed the tag of her partner from boyfriend to husband. They are not married but enjoy their life just like a happily married couple.

Hannah was born on 16th November 1974. Her mother, Melodie Kelly, introduced her to the field of entertainment. It is because her mother and grandparents were opera singers. She went to the Academy of Live and Recorded Arts for education. After that, Hannah started her education in the London theatre and performed as in Space family Robinson Suzanne Valadon in Lautrec.

Moreover, she appeared in many tv shows and films such as Into the Woods, My Family, Beni dorm, Holly oaks: Let Loose, Partners in Crime, Game of Thrones, Ted Lasso, and Sex Education.