MS Group of Industries Sahiwal has also set up a stall. 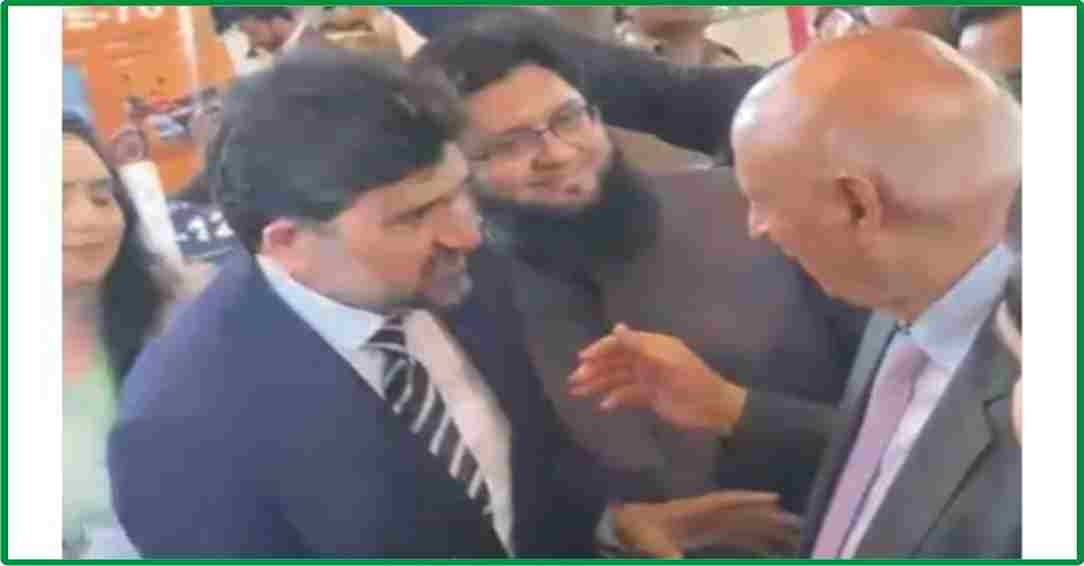 Lahore ( The Breaking Times – Arshad Farooq Butt ) An industrial exhibition is being held at the Expo Center Lahore under the auspices of Lahore Chamber of Commerce in which a large number of domestic and foreign companies have set up stalls for their products.

MS Group of Industries, a well-known industrial company of Sahiwal, has also set up a stall of its products which has become the center of attention of the people.

Punjab Governor Chaudhry Muhammad Sarwar paid a special visit to the stall and took keen interest in the industrial products on display.

Chaudhry Muhammad Hussain Zahid, Chief Executive of MS Industries and former President of Sahiwal Chamber of Commerce and Industries, visited the stall and gave a detailed briefing to the Governor of Punjab about the products being produced.

Punjab Governor Chaudhry Muhammad Sarwar appreciated the quality of the products and wished to visit the factory soon. He said that the government was encouraging the local industrialists to increase the industrial production of the country so that the industries could grow and the people could get employment.

The Governor Punjab also directed to export the products manufactured in MS Industries. He appreciated the services of former president of Sahiwal Chamber Chaudhry Muhammad Hussain Zahid for setting up industries in Sahiwal and resolving the problems faced by the industrialists.