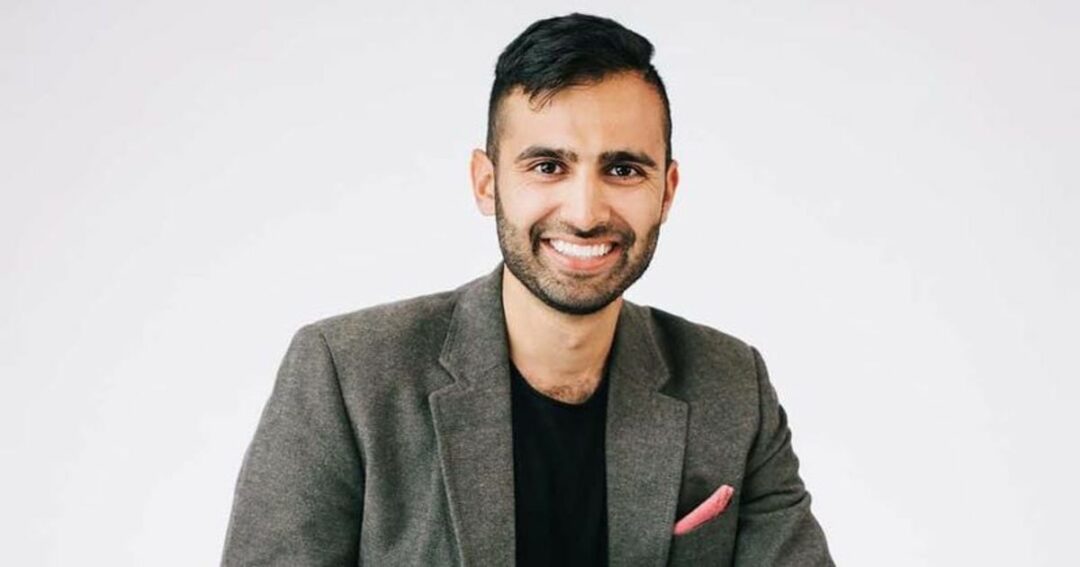 The second season of Family Karma was set to air on 2nd June 2021. In this season, almost nine young Indian American friends are included. Let’s talk about Family Karma Season 2.

All the cast members are ready for more drama and fun, such as Dillon Patel, Amrit Kapai, Brian Benni, Shaan Patel, Rish Karam, Anisha Ramakrishna, Bali Chainani, and Monica Vaswani. Rish and Dillon are news stars, and all others are from the last season. Let’s talk about all the details.

Patel was born on 15th March 1994 in Miami, Florida. Kalpana Patel and Dipak Petal are his parents. His father is a Tanin Group LLC owner. The mother was born in England and then shifted to Miami.

Shaan is a founding partner of Tanin Group LLC and also the chair of the board of directors at Transit Alliance, Miami. Her brother engaged to his fiance named Pooja. She is an American lawyer. His younger sister, Kayla Patel, is an elementary teacher. His height is five feet and 11 inches, and he weighs 176 lbs. Dillon Patel appeared in Family Karma season 2 which looks handsome.

Dillon Patel graduated from Duke University and then attended a summer program at Columbia University, Columbia Business School, in 2014. It was a ten-week-long course on SQL, Tableau, and Advanced Excel in 2019. Moreoevr, he is aalso a operation consultant at Zendesk. Before that, Dillon has been worked for three years at PWC as a digital content associate at Duke University.

Dillon Patel has a happy life. The estimated net worth of Dillon Patel is $0.75 million. Now he is not dating anyone and openly admits that he is gay and also attends LGBTQ+ community events.