One lakh laptops will be provided in easy installments. 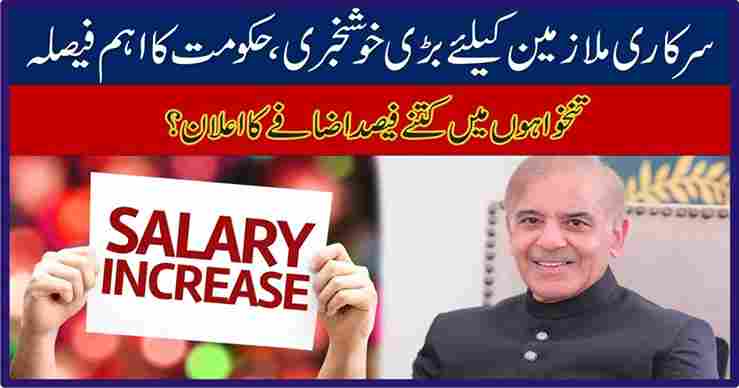 A budget meeting is held under the chairmanship of Speaker National Assembly Raja Pervez Ashraf in which the government has presented a budget of Rs. 9,502 billion for the new financial year 2022-23.

One lakh laptops will be provided to students across the country in easy installments. A 15% increase in the salaries of government employees has been approved.

Rs 1515 billion will be spent on subsidies out of which targeted subsidies have been set at Rs 699 billion. Sugar and flour are subsidized every month for which Rs. 12 billion has been allocated.

In the new financial year, the income tax limit for the salaried class has been raised to Rs. 12 lakhs. In this way those employees who receive less than 1 lac salary wont be paying tax.

The finance minister Miftah Ismail said that in the new budget, a stipend of Rs 2,000 for those earning less than Rs 40,000 has been included in the budget.

The finance minister said that Rs 3,144 billion would be spent on repaying interest on loans which Pakistan has taken from IMF and other international institutions.