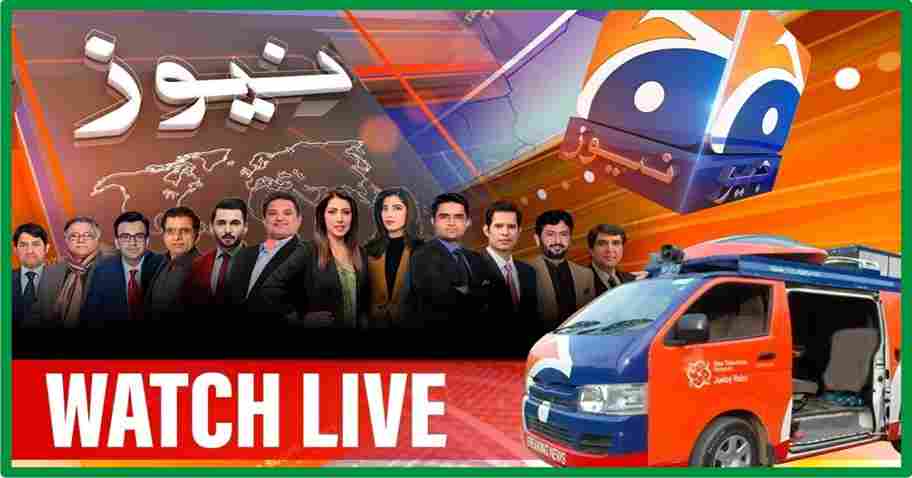 Geo News Head office is in Karachi. It’s really common with people in between. Geo news can be seen live on TheBreakingTimes.com

It is the Pakistani premier news channel and most famous among urdu speaking community in the world. It is owned by Pakistan’s strong media group “Jung Group”.

Geo tv programs are high rated and become trend setter among urdu news channels. It reports 24 hours and its news are authentic and based on current affairs. The ideology behind Geo Tv news channel is “Geo Aur Gene Do”.

Geo news has variety of famous programs that make Geo News most famous in public because those programs are very impressive and high rated. Some famous programs of Geo tv news are listed below.

Capital Talk
Capital talk is hosted by a well known Pakistani anchor ‘Hamid Mir’. It is based on current affairs. It was launched in 2002. Its running time duration is 60 minutes.

Hamid Mir is anti-establishment and have faced serious attacks on him. His program is several times off-air by the establishment. However he is the most popular anchor person of Pakistan.

Report Card is a roundup of the most important news items and current affairs throughout the day discussed objectively with leading analysts and opinion makers. Aleena Farooq Sheikh hosts the program.