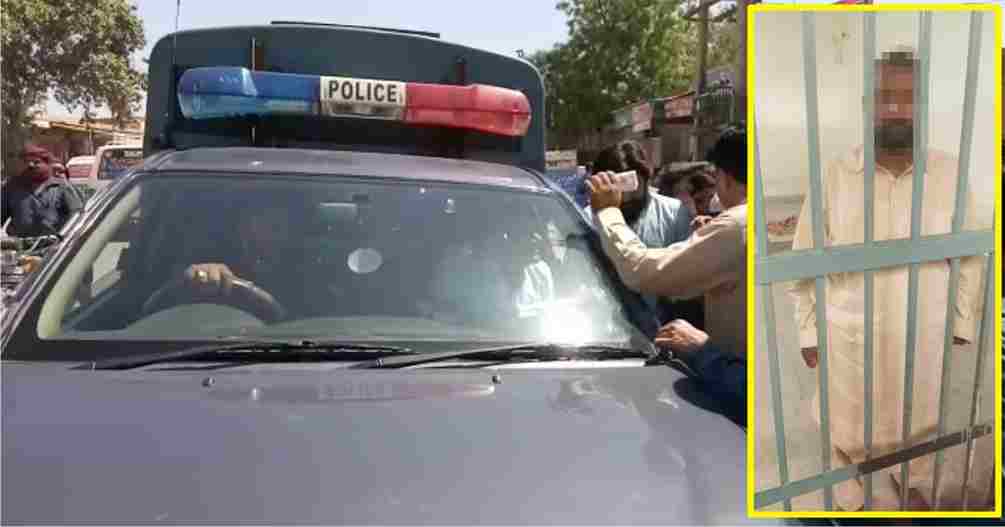 On the instructions of DPO Sahiwal, the police team took timely action and arrested the accused Dilbar Shah. At the request of the real father of the deceased girl, immediate action has been taken and Sahiwal police has arrested the accused within an hour of receiving the information.

DPO Sahiwal has said that postmortem of the deceased girl has been done. Forensic teams have also gathered evidence. The investigation of the case will be completed as soon as possible and the accused will be sentenced.