Here is Everything About Boxer Yordenis Ugas’s wife, Dayanara Leon 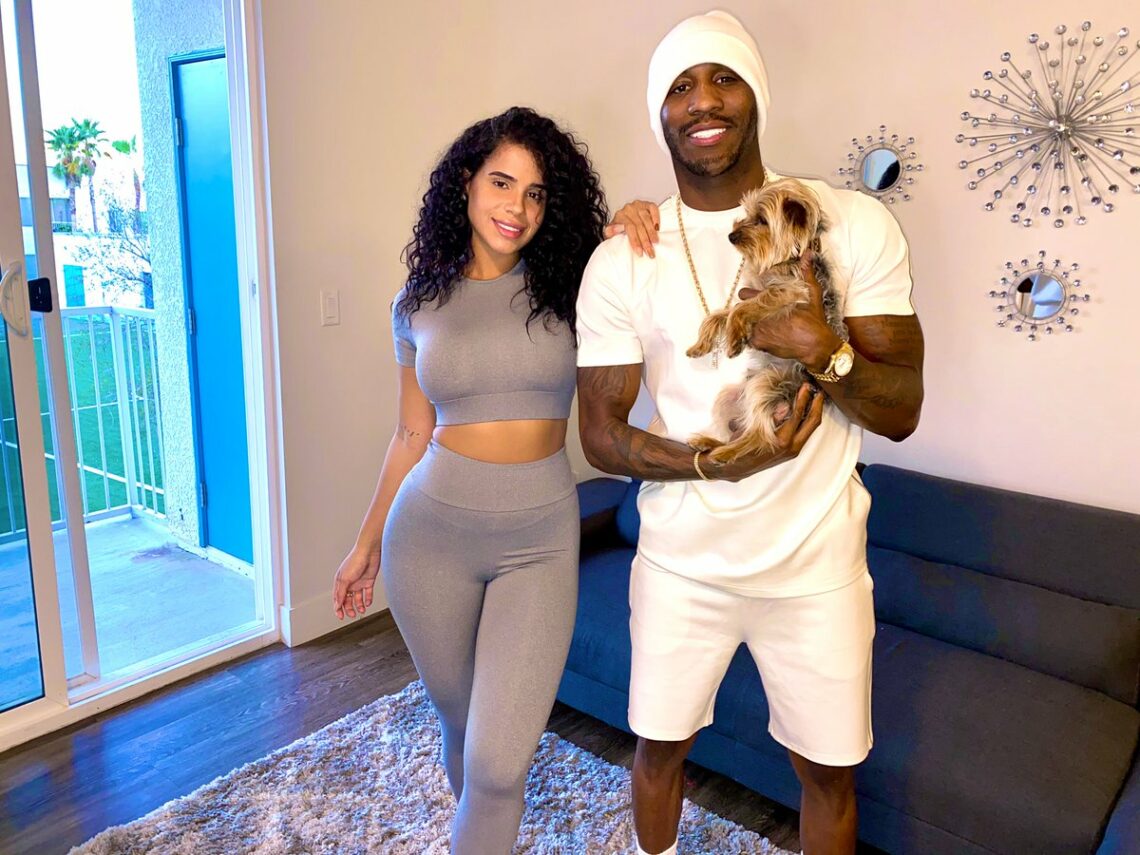 Here is Everything About Boxer Yordenis Ugas’s wife, Dayanara LeonYordenis Ugas achieved a legendary with against weight division world champion Manny Pacquiao, and Yorgenis retained his welterweight title. He came into the limelight, and people were curious to know about Yordenis Ugas’s wife. Let’s talk about it.

Who is Yordenis Ugas’s Wife

Dayanara Leon is his wife, and his birthplace is Havana. She spent time in the Cuban City until the age of 14. After that, she shifted t Miami, United States.
After completing her education, she started her career as a model. Moreover, she also started her YouTube channel, where she mentioned that she was studying to become a dental assistant.

Dayanara is active on social media as she has more than 109k followers on Instagram. Besides, she is also active on Twitter under the user name @dayanaarax.

Yordenis and Dayanara met in Miami. After some time in 2019, they started dating together. After a year, they engaged in June 2020 and announced this news on Twitter by Ugas.

Boxer wrote that yesterday was a special day, not only my teacher’s birthday but also engaged to my girlfriend. Now I have a fiance. He is very open and comes to show his appreciation for Dayanara. He spills love words on her social media accounts.

It has been a beautiful journey; May God bless us. I will always say with pride that I met a girl, and by my side, she has become a great woman.” Well, they did not reveal their wedding plans yet.

Who IS Yordenis Ugas?

Yordenis Ugas was born on 14th July 1986. He is a professional boxer and won the title of WBA super welterweight in January 2021. This title was won in the 2020 WBA championship game.

Moreover, he won a gold medal at the World Championship 2005 and a Bronze medal at the Olympics 2008. Not only this, but he also ranked as the World’s fifth best active welterweight in November 2020 and on the seventh by the Rind Magazine and BoxRec.

Yordenis has a child and shared some moments with his autistic son on social media. He posted a picture with the caption, “being a father of an autistic child has been very difficult, but at the same time, better man to see the world a little differently.” He said, “I no longer wonder why I accept humility, and as a blessing that I have into my life, I am very grateful and happy.”