Here is Everything About YouTuber and comedian Aba Atlas. 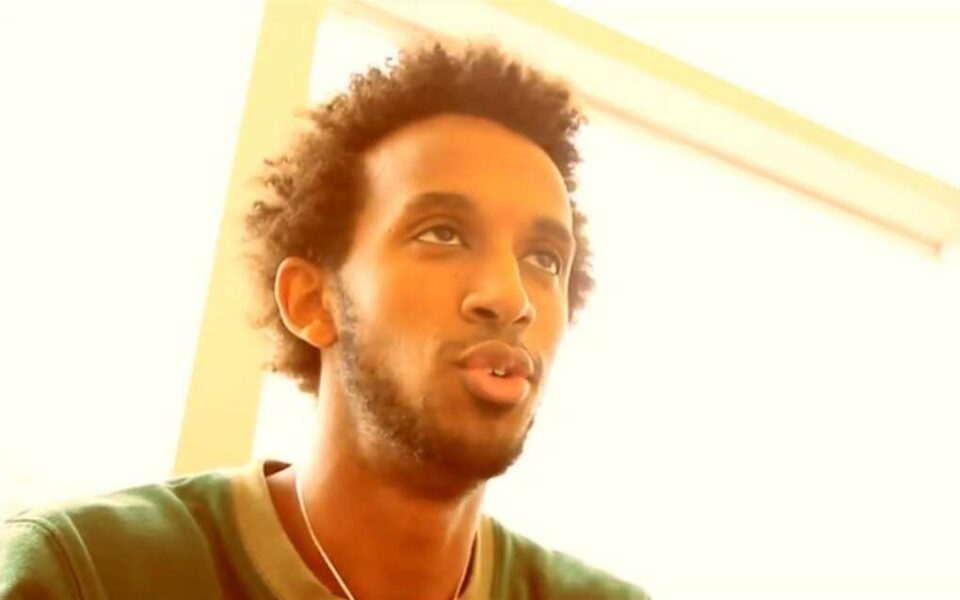 Aba Atlas is a popular African-Canadian YouTuber, commentator, and comedian. He used his wisdom to impress people through social media platforms. He owns a YouTube channel named 1.48 million subscribers. He gained popularity and wide recognition for his YouTuber video  Dear Mother.

Who Is Aba Atlas?

Aba was born on 30th April 1990 in Ottawa, Canada. The parents of Aba Atlas shifted from Ethiopia to Canada. There is not much detail about the parents. Just we know that her mother came to Canada and worked as a hotel housekeeper to raise 5 children.

Atlas got prominence when it released the video “dear Mother” on YouTube. It was a fascinating aspect of the Aba story. Well, his parents moved from Ethiopia as he was born in Canada. He was unconcerned about drugs and alcohol. He joined the military, causing his people to be dissatisfied with his decision.

He was attached to the family but reconnected after the age of 18. He lost his father, which greatly impacted him to let go of old behavior. In 2015, Atlas decided to change his career from military to arts. Well, he began the comedy on social media.

His most popular videos are Delicious tears, black people can’t be racists, being ugly, White Guy Visiting a black barber for the first time, and many more. On the base of all these videos, he gained fame.

Aba Atlas posted a video on YouTube titled ‘I was the villain” in July 2020. In this, he explained how not having a strong guy to guide your leads to mistakes and sorrow for others. He said he cheated in a relationship but never accepted that because he had always thought of himself as a moral person. He never felt like harming his partner, but he did.

Both partners had a terrific bond and cultivated an ideal relationship characterized by trust, openness, and understanding. These are all things most people wish for in a relationship.

Well, Aba ended up cheating on his girlfriend and mentioned two reasons; the first was selfishness, and the second was his youth. He feels proud of her and commends her for ceasing to communicate with each other.