Khilji used to give drugs to the girls and blackmailed them 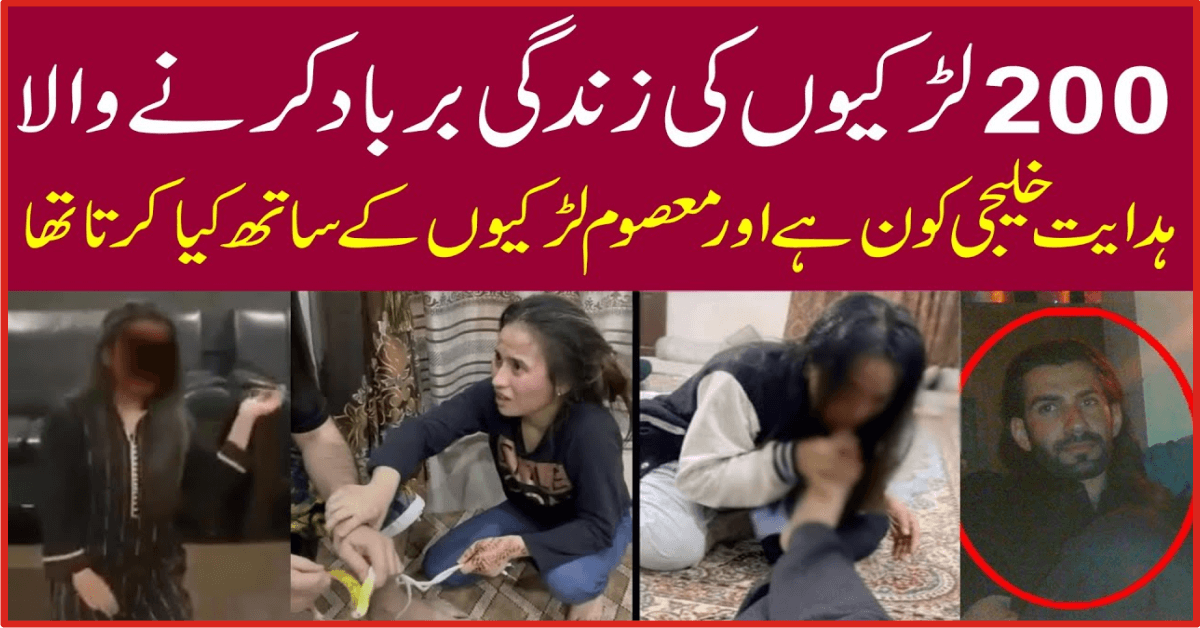 Quetta ( The Breaking Times – December 10, 2021 – Arshad Farooq Butt ) Hidayat Khilji and his brother, accused of torturing girls and making nude videos, have been arrested in Quetta.

Police seized laptops, several mobile phones and devices from the possession of the accused and recovered nasty videos of several girls from them.

According to the police, the accused used to give drugs to the girls by pretending them to give jobs, then he used to make videos of them and blackmail them. He is also involved in the kidnapping of two girls.

Balochistan Chief Minister Mir Abdul Quddus Bizenjo has said that police have arrested the main accused Hidayat Khilji and the rest of his accomplices will also be arrested soon.

DIG Police Fida Hussain has said that there are two girls in Afghanistan who have been contacted at the federal level for their return. The committee set up to investigate the scandal is working effectively.