Member of the US House of Representatives Ilhan Omar visits Pakistan 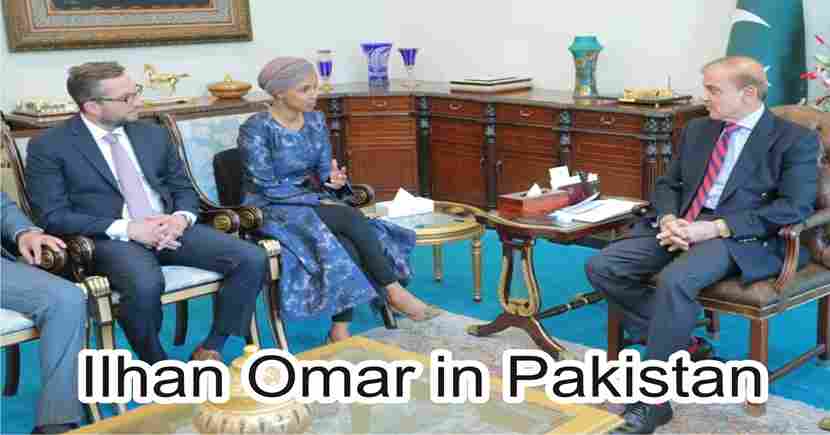 Ilhan Omar, a member of the US House of Representatives has arrived in Islamabad today on a four-day official visit to Pakistan.

On arrival at Islamabad Airport, Ilhan was received at the Pakistan Foreign Office by Director General for the United States Malik Mudassir Tipu.

Pakistan’s Foreign Office has told BBC Urdu News that during the visit on April 20-24, Ilhan Omar will hold meetings with various government officials as well as the political leadership. Ilhan Omar will also visit the provincial capital Lahore and Pakistan-administered Kashmir.

Who is Ilhan Omar? Biography and Carrier

Ilhan Omar, who wore the hijab in 2016, became a Somali American lawmaker when former President Donald Trump made statements that Somali immigrants were spreading extremist ideas in the United States.

In December last year, Ilhan Omar introduced a bill against Islamophobia which was passed by the Congress. The White House also backed the bill, saying freedom of religion is a basic human right.