Imran Khan is addressing to the Nation Live on PTV 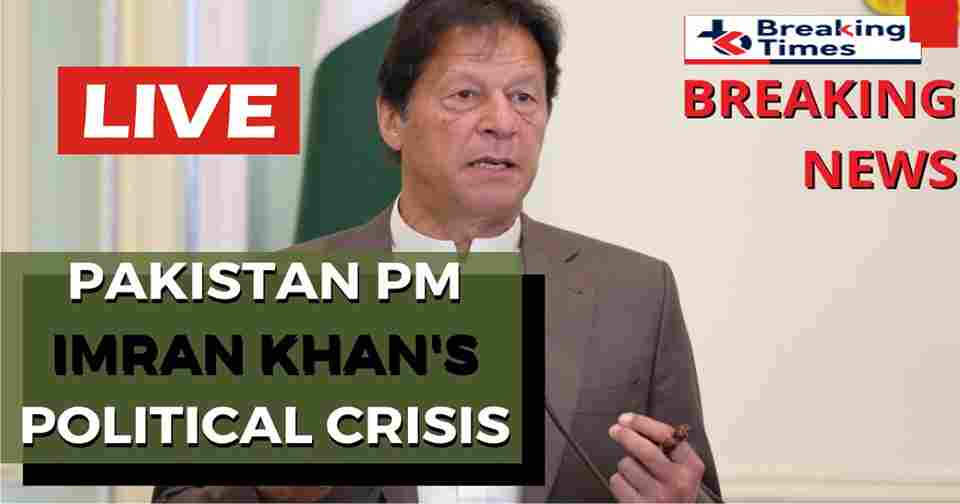 Prime Minister Imran Khan is addressing to the nation live today. It was to be the last night, which was postponed at the last minute because of COAS and DG ISI.

In his address, Imran Khan said that today we have two options. No one in our country was know before becoming  politicians. I am lucky that Allah has given me everything. I was told from childhood that you are lucky because you were born in a free country. At the time of establishment of Pakistan, slavery of British was bad for everyone.

The Prime Minister’s address has been delayed several times and suspicions are growing among people. He took the briefing from Shah Mehmood Qureshi before his speech to the nation.

The meeting of the National Security Committee on the threatening letter written to Pakistan has ended and a statement has been issued.

According to the statement, the National Security Committee has expressed grave concern over the foreign correspondence and has decided to give a full response to the intimidator.

The meeting was attended by the Chairman Joint Chiefs of Staff Committee and the three Service Chiefs. The statement said that the foreign declaration is not acceptable in any case.