"We would not be able to vote if this was your attitude." Pervez Khattak 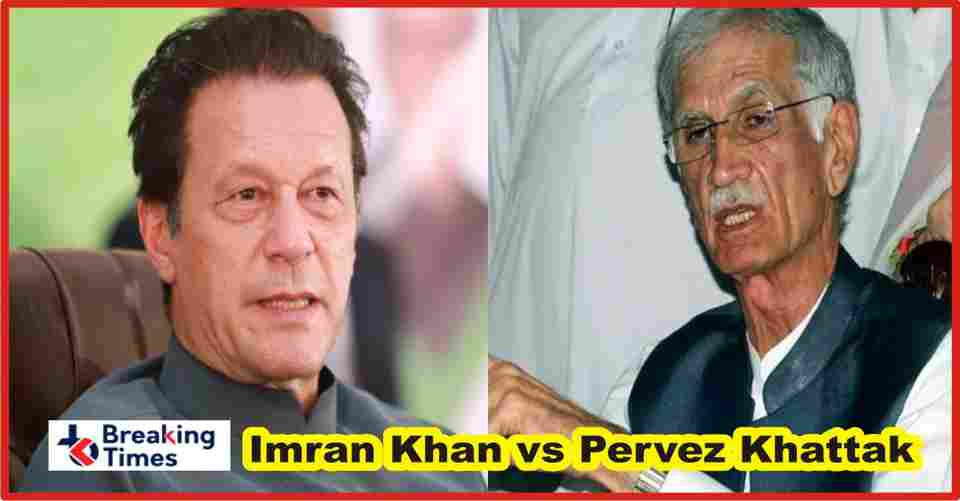 “We would not be able to vote if this was your attitude.” Pervez Khattak

Talking to Pervez Khattak, the Prime Minister said that if you were not satisfied with me, I will give the government to someone else. Prime Minister Imran Khan said that he was fighting the war of the country.

The Prime Minister said that if people would blackmail me, I would invite the opposition to come and govern. According to sources, the meeting of the parliamentary party was very tense and the faces of the party leaders looked very sad.

During the meeting, Hamad Azhar tried to speak in the middle, but Pervez Khattak rebuked him and stopped Hamad Azhar and said that he was talking to the Prime Minister.