Is Chelsea Temptation Island and Orcutt Still Together With Thomas Gipson? 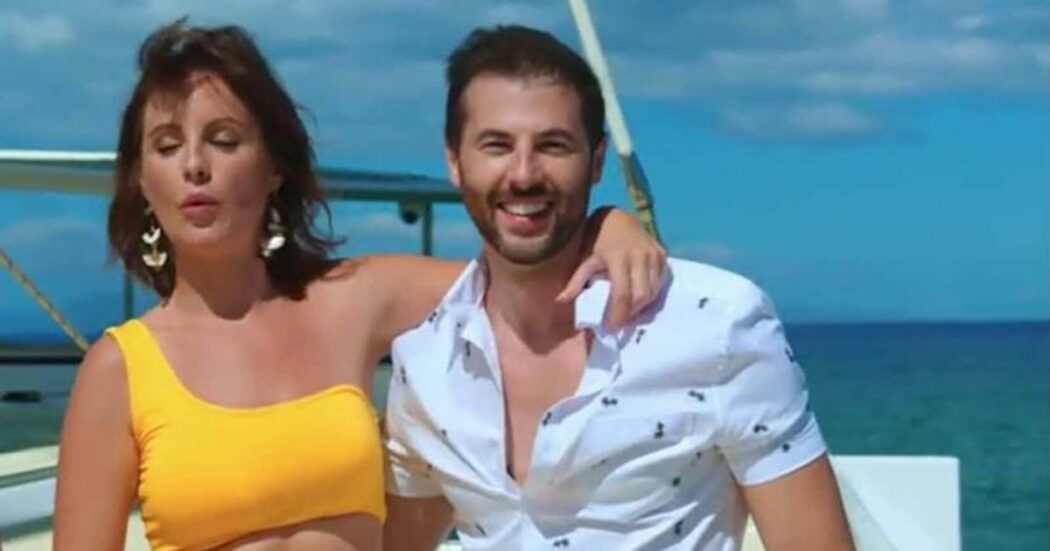 Chelsea appeared in the Third season of Temptation Island with her partner Thomas Gipson. The season was delayed because of the Covid pandemic. However, finally aired on fox and USA Network on 16th February 2021. Here is some detail of Chelsea Temptation Island life.

Chelsea Orcutt is 29 years old, but there is no detail regarding her date of birth. Her parents grew her up in New Jersey, and she now lives in West Hollywood, California. She got an education at Widener University in 2009 and then graduated in 2013 here with a BBA degree.

Chelsea went to Annie Grindlay Studio in 2019 for one year Drama and Comedy program. Chelsea is a reality star and has a considerable presence on Instagram, too, with 37.1 k followers.

Relationship between Chelsea and Thomas Gipson

The couple remained together for a year and decided to go to Temptation island. A mutual friend introduced them to each other. Things were surprising when Thomas’ glamorous personality boosted Chelsea’s Jealousy and possessiveness in a social encounter.

However, his non-committed relationships put the insecurities in Chelsea. So, they decided to join the island where the couple leads a single life to test their relationships and decide whether they should continue dating or not.

Well, they wanted to reassure Chelsea and allow her to accept his personality rather than expecting him to dim his light. One of the interesting rules of the show is that the couples keep their secret relationship until the show has aired.

The shooting started in September 2020, and people assumed that they did not make it through the relationship. Even their friends were not aware of their relationship. So they were shocked and excited to watch them. Well, there is a little fact. Most of the couples who appear there do not succeed in keeping their relationship intact.