This documentary highlights Lopez's preparations for her 2020 Super Bowl performance with Shakira. 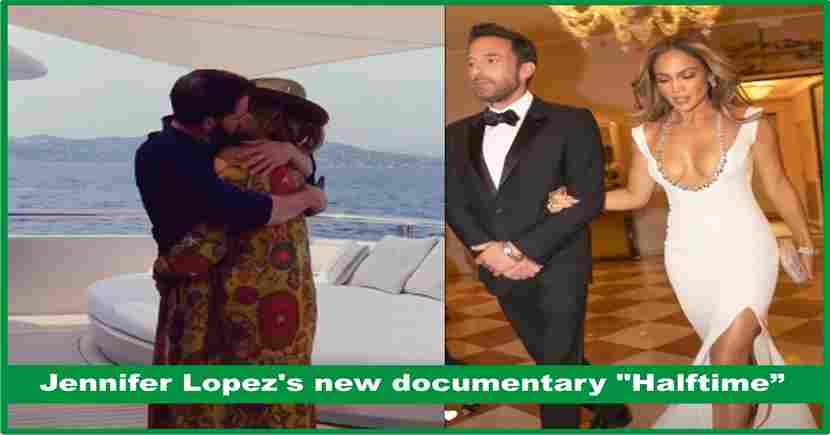 Jennifer Lopez’s new documentary “Halftime” has been featured on Netflix. Everyone has heard about Jennifer Lopez, and she is an actor, singer, and dancer.

This documentary highlights Lopez’s preparations for her 2020 Super Bowl performance with Shakira and her thoughts on the second part of her life as she approaches 50. Lopez says in the film, “I feel like I’m just getting started,” as she celebrates her 50th birthday. Later, she thinks about other goals she wants to achieve in her life.

This documentary “Halftime” reminded us of a time when people mocked her practically all the time. In the film, comedians such as Jimmy Kimmel insulted her, and Conan O’Brien made a racial joke about her.

In the documentary, Lopez discussed her relationship with her mother, Lupe Rodriguez, stating that her passion for dance caused a gap between the two when it diverted Lopez’s attention away from school when she was a child.

Lopez’s daughter Emme is featured significantly in the film, and it’s revealed that Emme and her dancer pals inspired a critical section of Lopez’s halftime routine during one scene.

Emme told Lopez that they were rehearsing one of her pal’s dances at the same studio. Lopez then decided to step out and greet everyone, after which she observed a Latin dance lesson with great dancers of all ages.