Justin apologized for canceling the gigs in a video message to his fans. 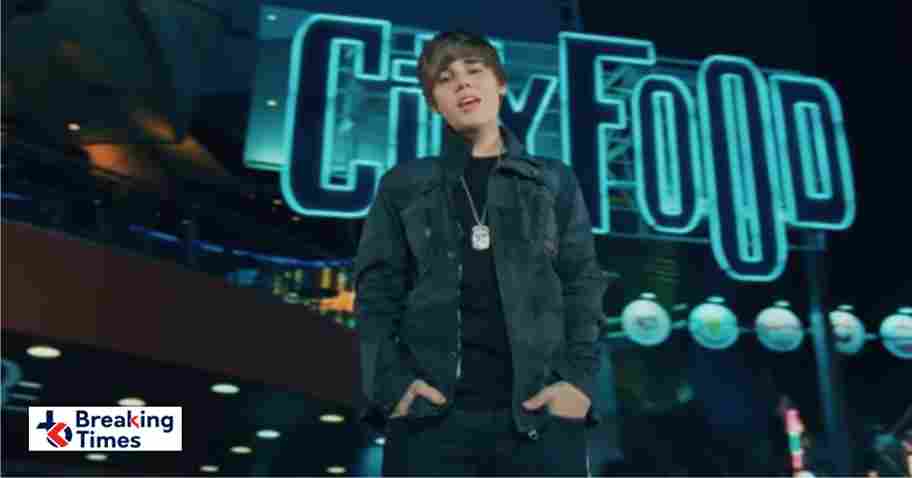 Justin Bieber is infected with a deadly infection. The musician stated in an Instagram video posted yesterday that the right half of his face is temporarily paralyzed and that he will need to take time off work to heal. Justin revealed in the video that he has Ramsay Hunt Syndrome, which has affected the nerve in his right ear and caused paralysis.

Justin apologized for canceling the gigs in a video message to his fans but said his sickness is “terrible” and that he’ll need to take even more time off to recover. Justin went on to explain that he’s been doing face exercises and that he should be able to return to normal soon. On the other hand, Justin has no idea how long it will take.

Hailey Bieber, the wife of Justin Bieber, has come to support her husband.

Justin recently had to deal with his wife Hailey Bieber’s health concerns following a stroke caused by a blood clot in her brain.

Hailey Baldwin, the wife of Justin, shared her husband’s video post on her Instagram Stories writing the caption as “I love u, baby,” with a crying emoji. Baldwin also recently suffered from a transient ischemic attack and had surgery to remove the heart problem, and Justin supported her in those difficult times.