Men love to have girlfriends, chat on mobile all night long 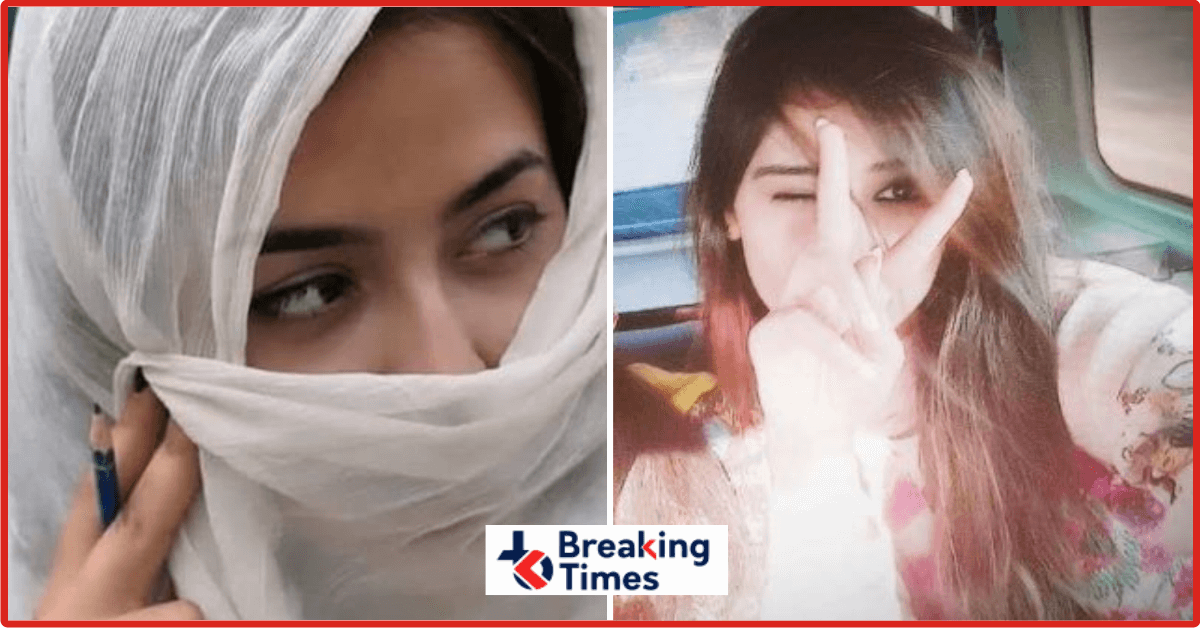 The man chooses a traditional housewife for marriage, on the other hand he loves a woman who is cheerful, playful, liberal and colorful. And like a butterfly she is in habit of wandering in every society.

Men like to be with such a woman, chat on mobile all night long. But man does not want his race from such a woman. The man wants his child and his name from the traditional wife.

But at the first level of his love comes the second type of woman who gives him sexual satisfaction. The man does not give his time or love to the woman whom he gives the status of his wife.

A psychologist on the same subject has said that since a man is fulfilling his responsibilities, that is enough. But the question is whether paying flour, lentils, rice and children’s fees is called complete marital life?

Isn’t it important for both parties to give each other time with love, attention and honesty? Just get out of your comfort zone and ever write the truth that looking at one side of the other side and reading the Holy Quran and blowing so that the other can feel love, is not just cheating to own?

What goes on with prayers, Istikharas, Dum Durood, and patience and gratitude is not actually life, it is just a compromise. And that is the first truth of this journey.

And why this compromise is considered the theory of a happy life. And it is pretended to be the ideal rule of successful married life.

A traditional stereotype woman should be given such importance and time that she could consider herself one level above the housemaid. It’s just a matter of feeling

Why Mattresses are Expensive these days?