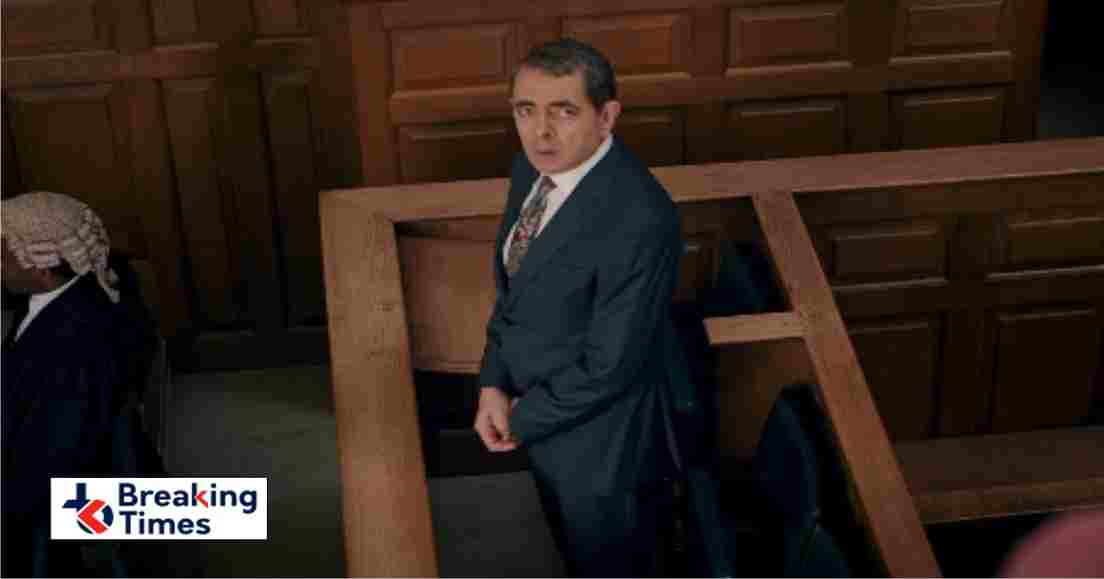 Renowned comic actor Rowan Atkinson portrays a brand-new role in the hilarious comedy Man vs Bee which is now streaming on Netflix.

We found his wordless, physical comedy entertaining, but it was also comforting to witness adults making childlike mistakes and (most of the time) getting away with it.

Man vs Bee, the title says it all, a British house sitter engages in combat with a bee inside a lavish mansion. However, in the nine-episode of this micro-series, Mr Bean is sent into the future, precisely the future once ever imagined.

When this character enthusiastically rubs his hands together in the first episode at the sight of a straightforward tart, it is clear that it is Mr. bean. The annoying and appealing Bee, donning all those well-known facial contortions and desperate patch-up jobs, and

Trevor Bean got into a week-long Tom and Jerry argument. Of course, the show-stopping moment is the Bee in the pants scene.

A dog, the Cupcake, some crooks, and a futuristic home make his dispute more difficult.

Since Trevor uses his phone to have video chats with his daughter, whose face he adores, rather than being an antiquated baby boomer, machines frequently outmatch him. He, like the majority of us, only actually requires that technology. The rest is merely decorative. He gives us the strength to find humor in suffering.