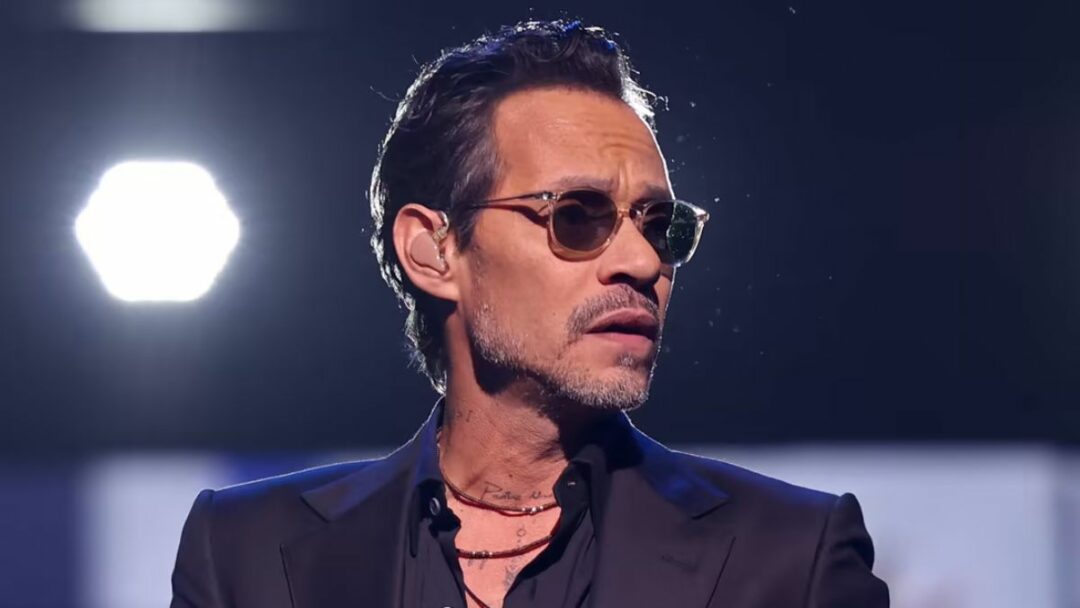 Marc Anthony is a popular American actor, singer, producer, and entrepreneur. His music career is well known, and he became the best-selling salsa performer of all time. Here we will talk about Marc Anthony’s Net Worth, personal and professional life, and all other details.

Marc Anthony’s date of birth is 16th September 1968. His birthplace is New York City, United States. His name originates from a Mexican singer named Marco Antonio Muiz. Guillermina and Felipe were his parents, and they were Puerto Rican. He learned music from his father in both English and Spanish.

He wrote songs and was a back vocalist for pop acts Menudo and The Latin Rascals. He always used the moniker Marc Anthony to prevent confusion with his namesake. His salsa style drew from the African American, and urban music grew up listening to.

Anthony’s first album was Rebel in 1988 on Bluedog Records. He worked on multiple projects in the late 1980s and 1990s. Marc Anthony composed and produced ‘ boy I’ve been told” for Sa-Fire and “ You Should Know By Now” Moreover, he appeared on Time and Ride on the Rhythm, both freestyle club smashes.

Anthony became the first salsa performer and changed his mind, and worked with RMM Records to create ‘ Otra Nota” in 1993. After two years, his album Todo a Su Tiempo got him Billboard Award for Hot Tropica, Artist of the year, and a Grammy nomination.

Almost more than 800,000 copies were sold in both Puerto Rico and The United States. His album “Contra La Corriente” “Y Huubo Alguien” was his number-one single on Billboard Hot Latin Tracks. It was his first salsa album to reach the Billboard 200, and then joined Sony Records in 1999.

His single premiered at number eight and earned Platinum six weeks later. His song I Need to Know was nominated for a grammy. In his famous released songs, El Cantante, Opus, Iconos, and others.

Marc started performing in movies such as Big Night, Hackers, and The Substitute. He co-starred with Ruben Blades and Ednita Nazario in “ The Capeman” in 1998. However, he also starred in two episodes of the TNT medical drama named Hawthorne in 2010 and later was designated the show’s executive music producer.

After a year, in 2011, he entered the world of reality television with ‘Q’Viva! The Chosen.’ Anthony and his wife, Jennifer, traveled to 21 countries to hunt new talent and then coached on ‘ The X-Factor” season 2 in 2012.

Marc Anthony was the co-founder of the Maestro Cares Foundation with Henry Cardenas in 2012. After two years, the charity opened an orphanage in La Romana, Dominican Republic, and a Juvenile home and school in Barranquilla, Colombia, in 2014. He became a Miami Dolphin minority owner in 2009 and then, in 2015, announced the foundation of Magnus Media.

Marc had a daughter with Debbie Rosado in 1994 and had a son. He dated and married Claudette Lali. In 2000, Tony divorced Dayanara Torres. They have two kids but separated after two years in 2002.

After two years, he married Jennifer Lopez in June 2004, and Emme and Maximillian were born. However, the couple parted ways in 2014, and afin she married Shannon de Lima in November 2014 in the Dominican Republic. Well, they also divorced in 2017.

Marc Anthony’s Net Worth and Property

Marc owns a $19 million Mansion in Florida and wants to sell it for $25 million. He advertised his home for $27 million in 2020 and sold it in 2021. He considers a multi-millionaire person as he owns property in California and Tarzana, Calfornia, which sold for $3.2 million. Marc Anthony’s net worth is almost $400 million.