Martell Holt’s Age, Relationship Status, Career and All Other Details 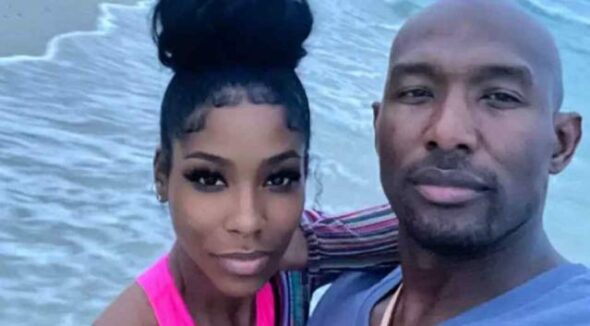 Martel Holt is an entrepreneur, author, tv personality, and home builder. He was born on 4th January 1982 in Huntsville, Alabama. Martell Holt’s age is 40 years, and he has a solid physique and toned figure.

Martell Holt went to S.R Bulter High School and got a bachelor’s degree in Education from Alabama A& M University in 2008. After that, he started teaching Middle School at Sparkman for two years.

He became the cast member of the reality tv show named Love & Marriage: Huntsville. Martell dealt with many residential and commercial contracts. He completed real estate courses at the National School of Real Estate in 2006, and then after three years, he assisted in the formation of Holt & Bolt Entrepreneurship LLC.

According to some sources, Martell Holt’s net worth is almost $20 million. His wealth comes from real estate and from the television show. He wrote a book named “ The 9 to 5 Entrepreneur: twelve Questions to Consider Before Taking the Leap.”

Martell Holt has been dating Melody Holt since 2007. After one year, the couple married and now have four children named Mariah Holt, Martell Holt, Malani Holt, and Maliah Selene Holt.

However, Melody packed the stuff and left her husband with children after learning of Martell’s infidelity. Martell has five years relationship with Arionne Curry and also has a child. However, they remained in and off a relationship for months.

When Melody discovers that Martell is in contact with him, Melody breaks up with Matell. At that time, she was expecting the fourth child, and after the birth of the baby daughter, they finally broke up and removed all traces of each other from social media.

Well, the reality tv stars broke t up officially in March 2021. Now according to sources, Mr. Holt rekindled the relationship with Arione Curry but clarified that Arione is not his girlfriend.