Maryam Nawaz has said that the market of lies has been hot for the last few days. 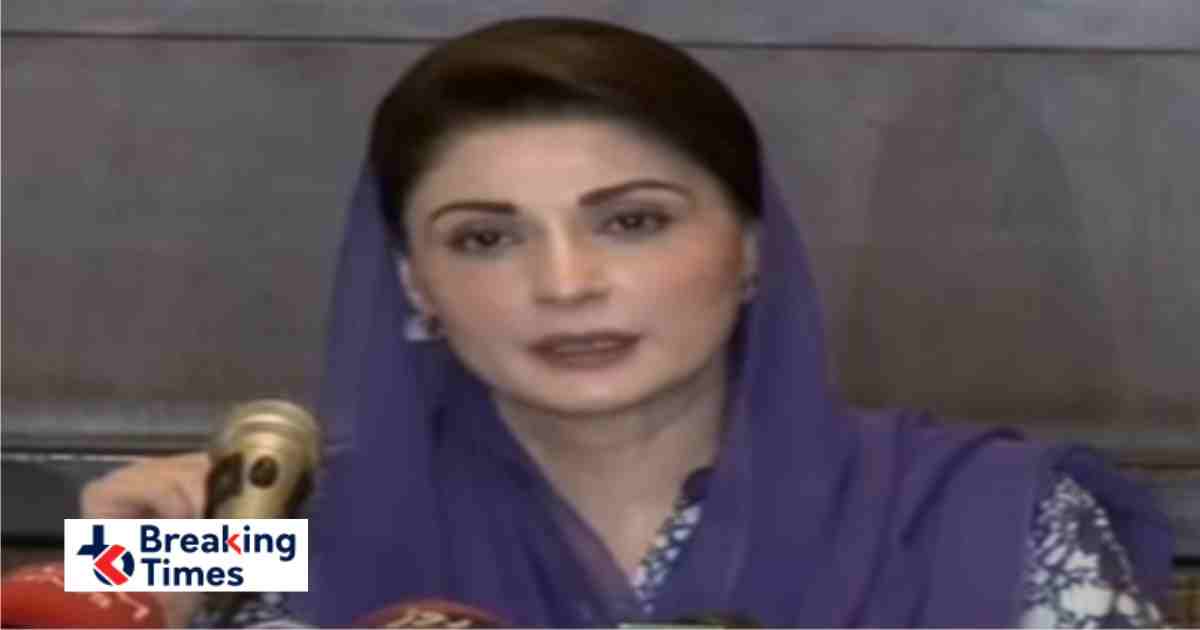 PMLN Vice President Maryam Nawaz has said that Imran Khan has committed a suicide attack on the Constitution of Pakistan by showing a piece of blank paper.

No letter exists at all. Rather, what they keep in their pockets is a piece of blank paper. The National Security Committee is not an Imran rescue committee. Security agencies are required to come forward and explain the whole matter.

Addressing the news conference, Maryam Nawaz has said that the market of lies has been hot for the last few days but now its pool has started to open.

But their plans are not over. Even today Imran Khan puts his plaques on their plans. But this government has brought a fake letter instead of bringing its own plan.

All its contents have also been mentioned. He also mentioned the names of the countries involved in the conspiracy. You explained everything but why didn’t you show the letter?

You did not show the letter because there was no letter at all. The ones he carried around in his pockets was a blank paper.

PML-N Vice President Maryam Nawaz said that Usman Buzdar was not the CM Punjab but Farah Khan was the Chief Minister of Punjab.

Farah was sent Dubai overnight in a burqa. She will not be allowed to flee. She will be arrested through Interpol. Addressing a news conference, Maryam Nawaz leveled serious allegations against Farah, a friend of First Lady Bushra Bibi.

All the secrets are coming to light. Farah was escorted by police in a burqa. She was holding three crore handbags in her hand? Where did those bags come from?