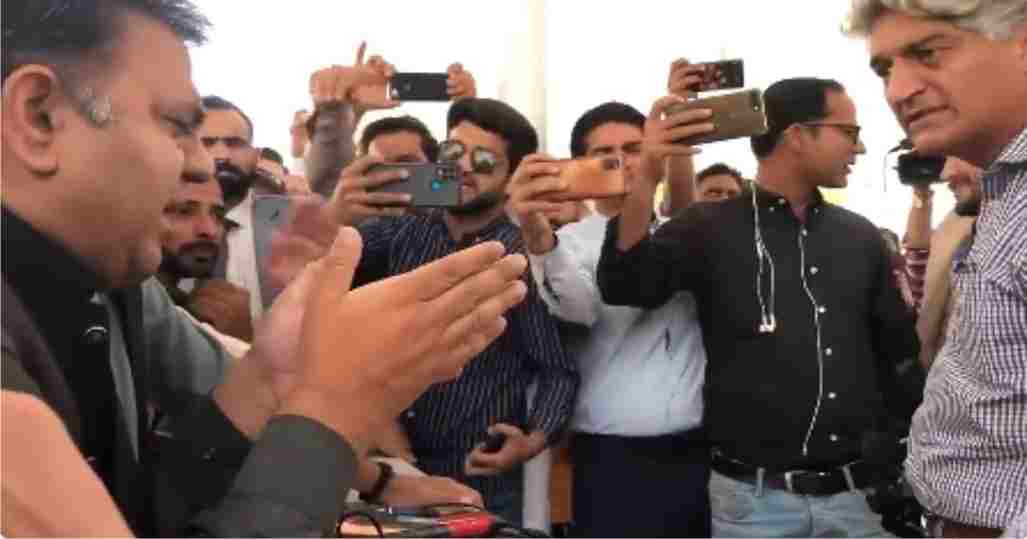 According to the details, when Fawad Chaudhry started talking during a press conference in Islamabad, he was asked a question by journalist Matiullah Jan.

The journalist Mati Ullah Jan asked him a question about Farah Gogi to which Fawad Chaudhry said that he was not a journalist.

You’re just a YouTuber, a hired journalist. I will not answer any of your questions.