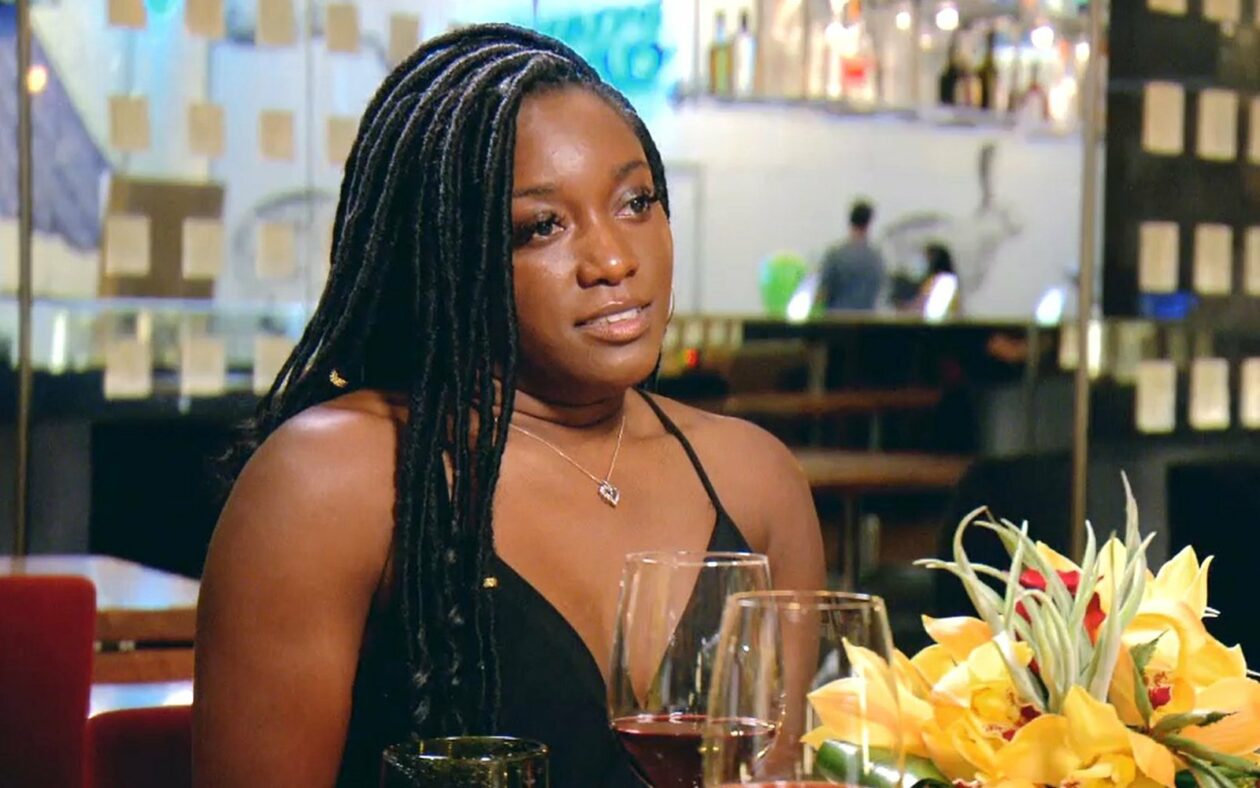 Season 12 of Married at first sight has started, and fans are already interested to know one of the contestants. Chris got public attention after leaving his pregnant fiance Mercedes Myrick to get married to Paige Banks.

Fans are curious to know about this love triangle, and recently, the engagement part video leaked of Mercedes and Chris. People want to know if Chris married at first sight ex-fiance or if it is something else.

What Happened Between Mercedes Myrick and Chris Williams

Chris and Mercedes engaged in February 2020 and remained at the end of June 2020. Chris left Mercedes to be married at first sight. Mercedes shared a stats and wrote, “ I feel bad for anybody minding my business, poor baby gotta be confused af.”

There are so many rumors about her pregnancy with Chris. Fans started talking about his marriage to Paige Banks in August 2020. Things turned sour when their engagement party video leaked.

Paige’s fans demanded justice and considered the whole scenario unfair. They were evident about Paige and Chris’ bond of love for their tattoos. He revealed to Paige that he and Mercedes got their name and wanted to get a new tattoo to cover it up. According to fans, this season will end in tears for Paige because of messed-up things.