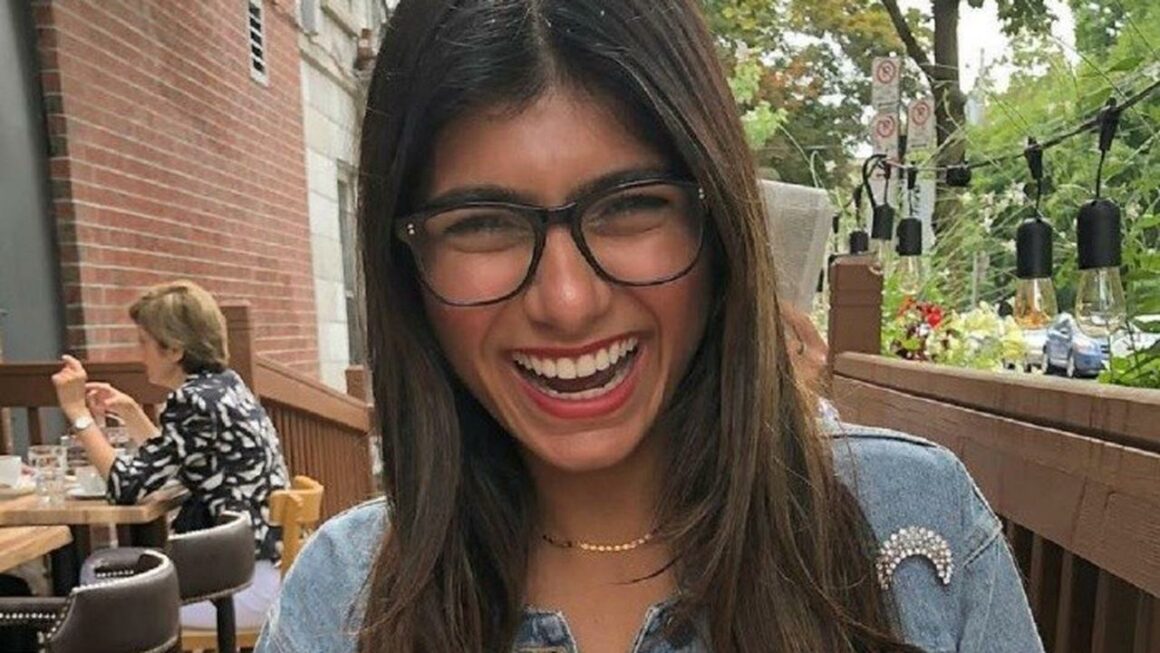 Everyone knows about the adult star Mia Khalifa. Now she is using her twerking skills for a political reason.
Comedy Central network put a clip on 29th September that featured the Lebanese American personality, Mia Khalifa twerking by donating a nightdress. After a year, the same she performed in front of the White House in Washington, DC.

Mia took advantage of the opportunity and Talked About Her taxes

It was a 10-second long clip in which comedy central encouraged the population to vote during the 2020 presidential election. Mia claimed that she had paid more taxes and the official clip is also on her Instagram account with the caption, “ I am paying more taxes on this @comedycentral campaign than trump did in all of 2017.”

The New York Times also reported that President Trump paid $750 in Federal Income taxes in 2016 and 2017. However, trump denied these allegations.

How Did Mia’s followers React?

Well, that was a political agenda, so she received different reviews. One follower said she was onto screaming the money. She had her signature glasses for auction on eBay for the highest bidders.

Her real name is Sarah Joe Chamoun, and on 5th October 2020, it was clarified that the auction failed. Mia plans to donate to Lebanon Red Cross and hold on to the glasses.

Retirement from Adult Industry and Her engagement

Mia retired from the adult industry in 2015. Rumors say she has been settled with her love life. According to some reports, she is involved with Chef Roden Sandberg from 2018 to 2019.

He lives in Los Angeles and is a pro chef. Her fiance wants to open up his own restaurant because he has more than 7 years of experience.

Can Asmussen Win Any Of The Triple Crown Races This Year?