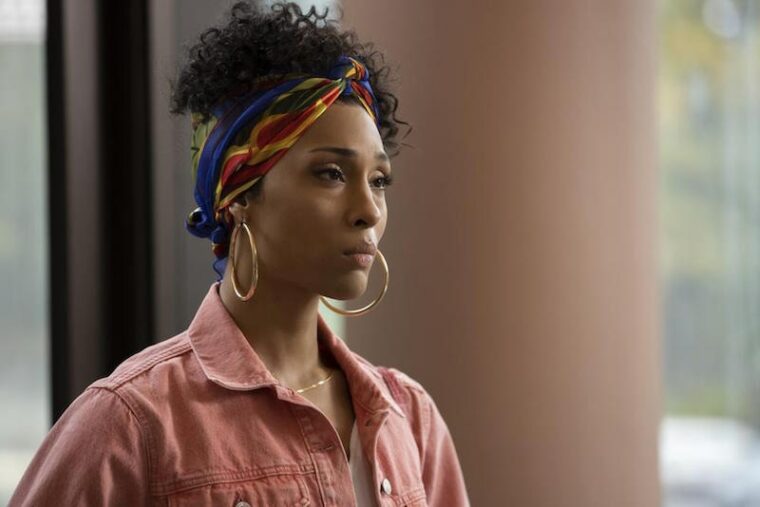 That was the first Golden Globe for Pose in the film that debuted in 2018. Rodriguez made history by winning the award as the first transgender performer and was also nominated for a lead acting Emmy Last year.

She introduced her boyfriend Stephen on Valentine’s Day in February 2020. She shared the series of her cutest moments on Instagram with the caption, “they’ll try to hold you back, they will say wrong but will never understand, Baby I would not choose it any other way; I love you.”

Also, she said, “I felt like it can be my truest self around you. You showed shown me what it truly looks like when it’s balanced and easy. I can proudly call you my valentine but, importantly, my boyfriend. I Always make sure my physical, spiritual, and mental state is ok, and I appreciate you. I love You, Stephen.”

She shared a couple of photos on the social media platform Instagram. She talked about Stephen in 2021 and uploaded her Valentine’s day, and mentioned that the picture was the first time they met.

That was the first day when we met, and everything was planned. We set the highest standard for how any human should treat another human being.

Therefore, fallen in love so deeply with You. At that time, she again shared another picture with Stephen with the caption. “happy valentine’s day to people who are in a relationship or single. It is a time to spread love everywhere.”