Hamza Baig has been shifted to Margalla police station. 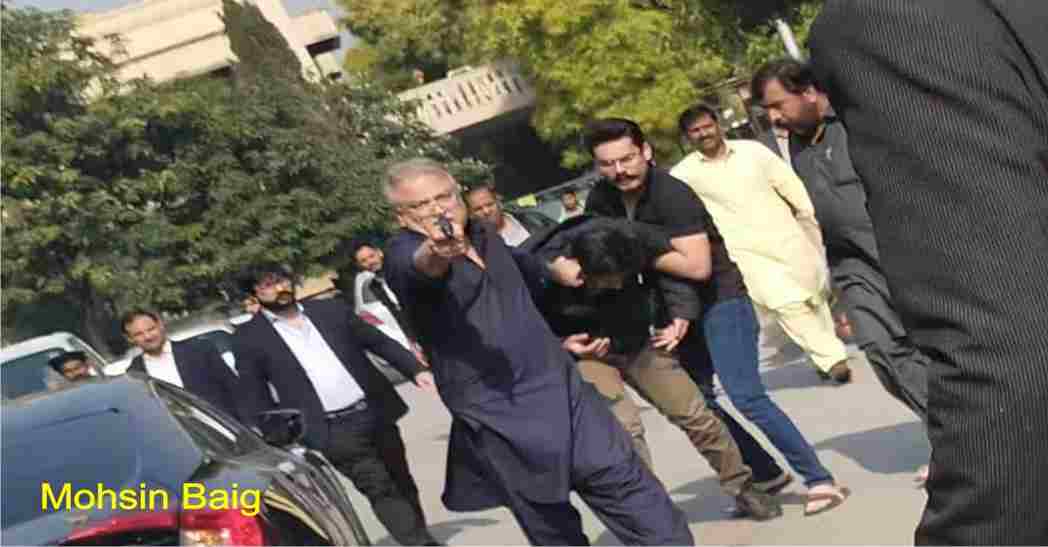 Hamza Baig has been shifted to Margalla police station. Hamza Baig will be produced in the anti-terrorism court on Thursday morning to get remand.

Earlier, the FIA ​​arrested senior journalist Mohsin Baig from his home. Mohsin Baig was detained at the request of Federal Minister Murad Saeed. An anti-terrorism court has remanded him in custody for three days.

While the Sessions Court has declared the FIA raid on his house illegal. The court also raised the question of how the case was registered in Lahore at 9 am and how the team reached Islamabad in one hour.

The court recommended to the Islamabad police that a case be registered against the FIA ​​personnel who carried out the raid.