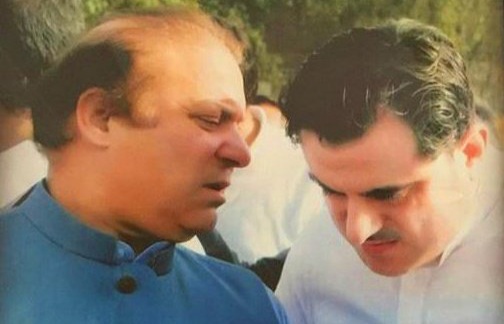 Bilal Yaseenis shifted to hospital in critical condition as a result of the assassination attempt.

According to media reports, two unidentified motorcyclists have opened fire on his vehicle on Mohani Road in Lahore. He is seriously injured in the firing.

Bilal Yaseen has been shifted to Mayo Hospital in critical condition.

Doctors say Bilal Yassin has been placed in the intensive care unit where his condition is critical.

On the other hand, after the attack, both the motorcyclists managed to escape from the spot.

The CCPO has sought a report from the Deputy Inspector General of Operations, Lahore.

The Punjab Chief Minister Usman Buzdar has directed that the accused be arrested as soon as possible.

He has said that the best medical facilities should be provided to Bilal Yaseen.

He was shot in the abdomen and leg but Allah has  saved him. May Allah grant him speedy and complete healing.