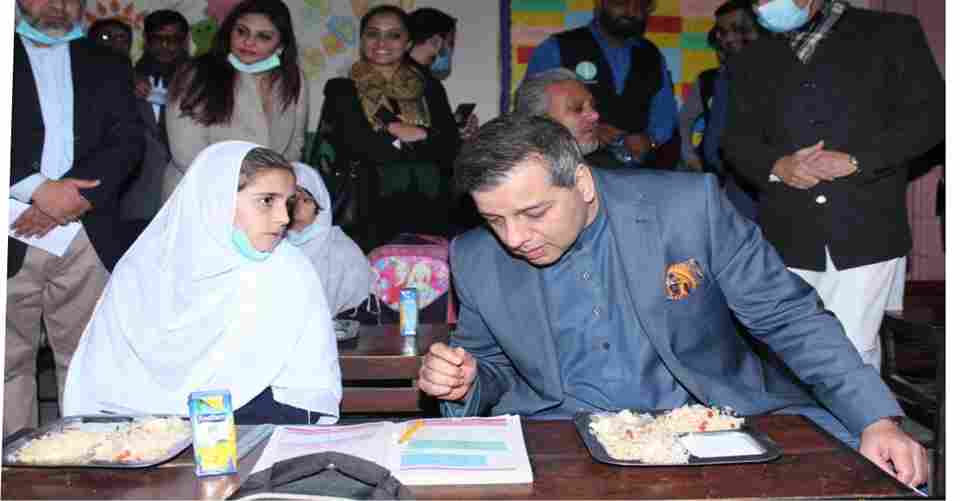 Murad Raas is a Pakistani politician and he has served as the Punjab Provincial Minister for School Education since August 27, 2018. He is a highly qualified politician and a member of Pakistan Tehreek e Insaf, a right-wing political organization.

Dr. Murad Rass was born on June 6, 1969, in Gujrat. He is happily married and has a happy life with his family. He is the father of one child. He is an academically competent guy with a Ph.D. in Business Administration. He is a landlord by profession. Raas Mahmood, his father, is a well-known person in his area. He has been a major advocate for improving the educational system.

In 2010, he was awarded an honorary doctorate in business administration from American Heritage University of Southern California. In the 2013 Pakistani general election, he was elected to the Punjab Provincial Assembly as a candidate of the PTI from Constituency PP-152 (Lahore-XVI).

In the 2018 Pakistani general election, he was re-elected to the Punjab Provincial Assembly as a candidate of the PTI from Seat PP-159 (Lahore-XVI). On August 27, 2018, he was appointed to Chief Minister Sardar Usman Buzdar’s Punjab government and named Provincial Minister of Punjab for School Education.

For the first time in the country’s history, the Punjab School Education Department (SED) has created an online platform for teacher retirement. He says that the method will help reduce the need for bribery and safarish while also establishing a completely transparent way for retiring teachers to receive free assistance.