Myrka and Ethan In Unexpected Season 4 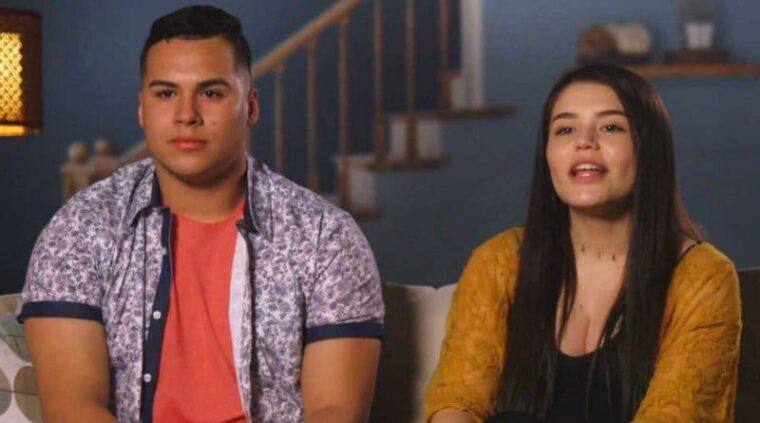 The unexpected franchise is coming back with the fourth season, and Myrka Cantu will be the newbie in this. TLC is an expert who brings this reality series and showing that how young parents deal with problematic journeys.
Well, in season four, Myrka and Ethan seem to have a great time as a parent. Let’s talk about all the information about Myrka and her journey.

Myrka Cantu and Her Mom Clash

Myrka got pregnant just at the age of 15. When her mother heard this news, she was so upset. Myrka said she was kicked out of her home. The mother said he had somewhere to go and should be able to take care of herself if she got sexually involved with Ethan.

As a matter of fact that Myrka hopes that her mother will embrace her baby. Liliana worries about her daughter and thinks the baby will ruin her life. Her mother might have had a change of heart as she was seen holding a baby looking happy in June 2020.

Her mother also arranged a gender reveal party. But Myrka also confessed that she would go back to being insensitive and harsh sometimes and does not trust. Her fans pray for her reconciliation with her mother and want to see them together. Cantu was born on 4th January 2004. She lost her grandmother Juana Villarreal Garcia. Her height is five feet and four inches.

Myrka and Ethan are engaged on 10th March 2019. Myrka was living with Ethan and his parents. His parents were very supportive and also held a gender reveal party.