Nasla Tower becomes a battlefield between the Police and Protesters

The Police and Rangers charged Batons on the Protesters 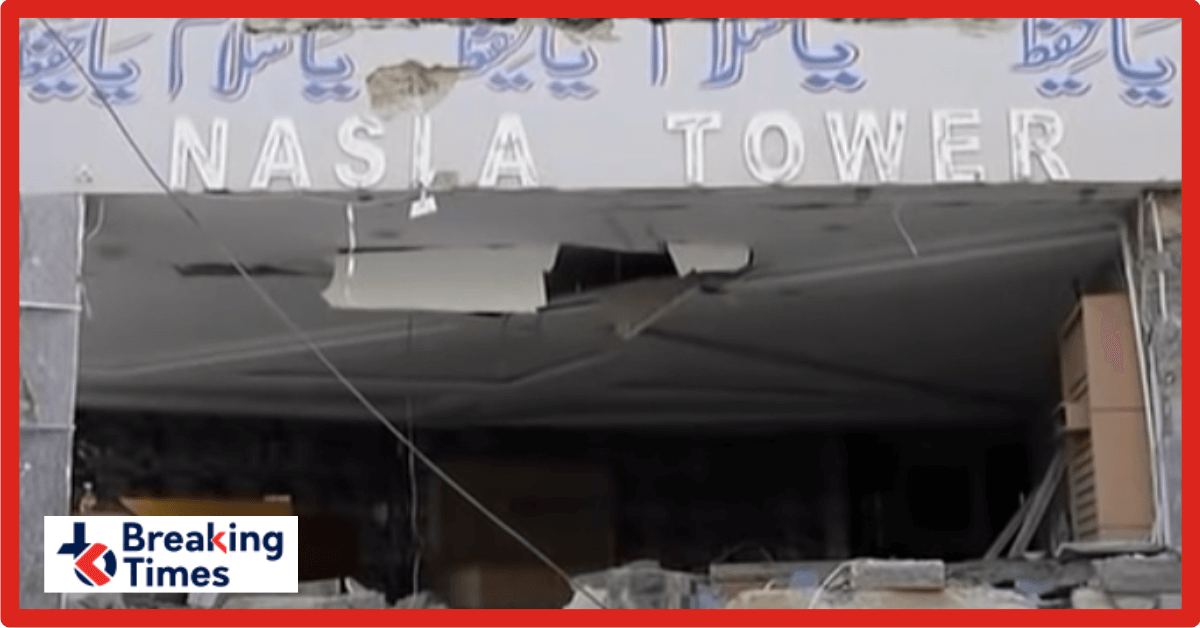 Karachi (The Breaking Times – 26 November 2021 – Arshad Farooq Butt) Outside the Nasla Tower in Karachi, Pakistan, a demonstration was staged by the Association of Builders and Developers to prevent demolition, while police fired tear gas shells to stop the protesters.

Tear gas was used by the police they charged the batons. A large contingent of Rangers also reached outside the Nasla Tower. Due to the demonstration, the flow of traffic on Shahra-e-Faisal was affected.

It should be noted that the demolition work of Nasla Tower is underway in Karachi on the orders of the Supreme Court. All the surrounding roads are closed for traffic. The administration is demolishing the walls of Nasla Tower in the first phase.

During the hearing of Nasla Tower case, the Chief Justice of Pakistan asked the Commissioner Karachi what is the method of demolishing this building from below. How long will the demolition process be completed?

The court directed the commissioner Karachi to demolish the Nasla Tower building and submit a report within a week. It should be noted that the Apex Court is active after Ali Ahmed Kurd fiery and iconic speech in which he criticised the current judiciary.