Neelam Muneer is a Pakistani actress who appears in television dramas and films. 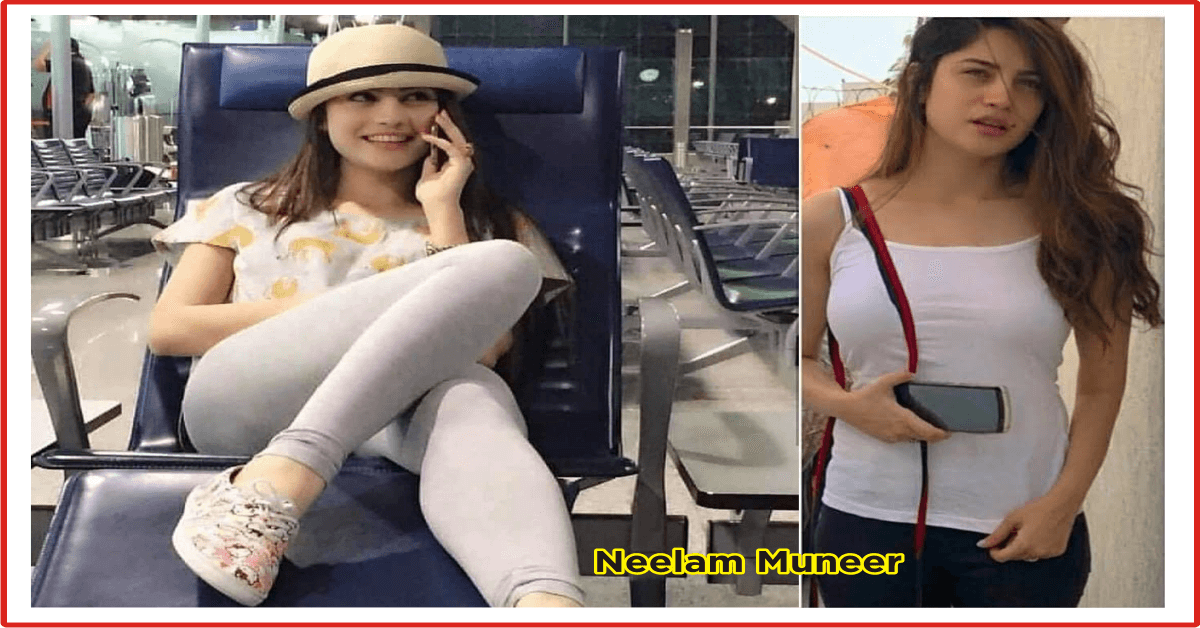 Neelam Munir has stepped into the bollywood film industry and signed a new Indian Punjabi comedian movie. The name of the movie will be kept secret for now.

According to the sources of the news agency, Pakistani and Indian artists are going to shoot a new Punjabi Movie and that the film will be shot in the United Kingdom. Apart from Neelam Muneer, Pakistani actor Ahmad Ali Butt will also act in the Punjabi film.

While different names of indian artists are being considered for the Punjabi film and after the names of all the artists are finalized, the name of the film will also be announced.