The game, titled "Squid Game: The Challenge," will be filmed in the United Kingdom early next year. 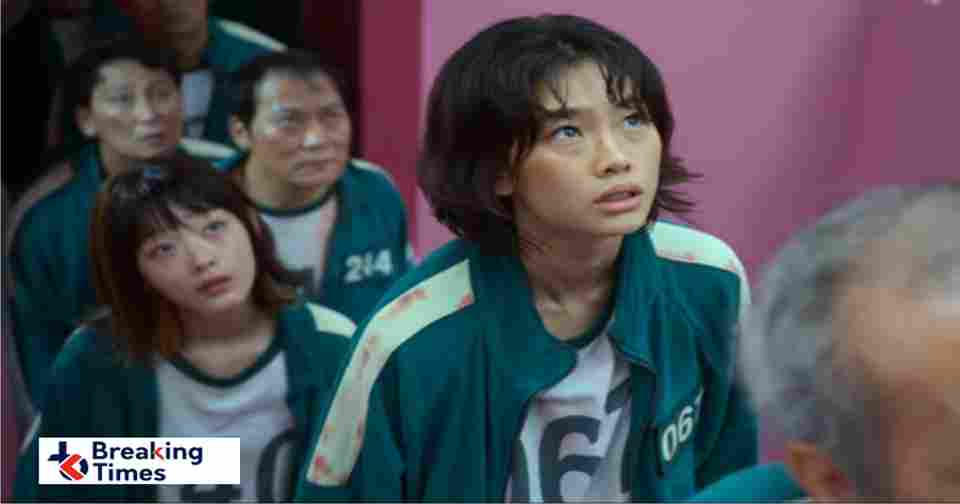 Netflix’s famous tv show of last year, Squid Game, is now coming as a reality show as revealed by Netflix. Four hundred fifty-six participants will battle for a $4.56 million prize, the same as in the series, but this time they won’t be murdered if they lose a game.

The game, titled “Squid Game: The Challenge,” will be filmed in the United Kingdom early next year, and producers encourage individuals to apply. Those chosen will go on a “fascinating and surprising adventure,” according to the show’s producers.

On Instagram, the promotional video of the upcoming show has been viewed by more than a million people.

Netflix’s new “Squid Game” is looking for “English-language speakers from everywhere in the world.” The show is looking for daring people who want to compete in tough activities even though the first “Squid Game” was produced by South Korean filmmaker Hwang Dong-hyuk and largely starred Korean actors who spoke Korean throughout.

If you want to be a part of the show, your age must be 21+, and you have to film a one-minute video describing why you want to participate and how you will spend the money if you win. English speakers from all over the world are eligible to apply.

The drama is Netflix’s most popular and has been watched over 1.65 billion hours in one month after its premiere in September 2021. According to Netflix, the series creator and director Hwang Dong-hyuk have been in contract with Netflix for the second season.