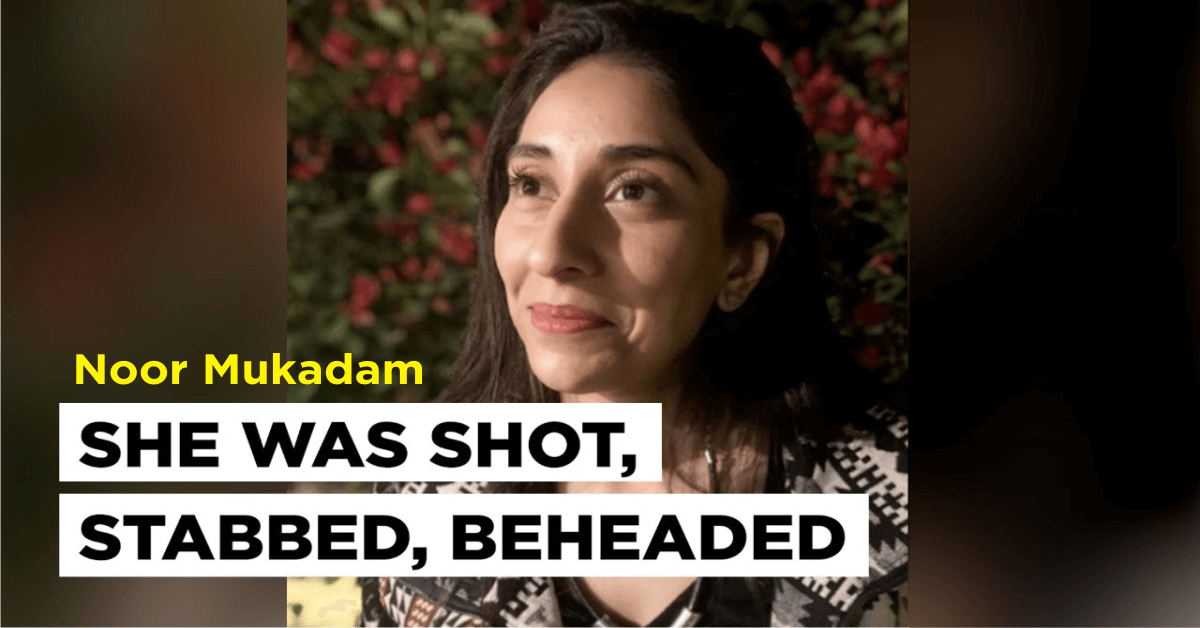 Zahir Jaffer, the main accused in the Noor Mukadam murder case, was produced before the court. Journalists and outsiders were thrown out of the courtroom on the orders of the apex court. The hearing was later adjourned till January 5 due to non-appearance of the accused’s lawyers.

The court ordered cross-examination of computer operator Mudassar and the plaintiff on January 5. The court also directed that arguments be given on the three petitions pending at the next hearing.