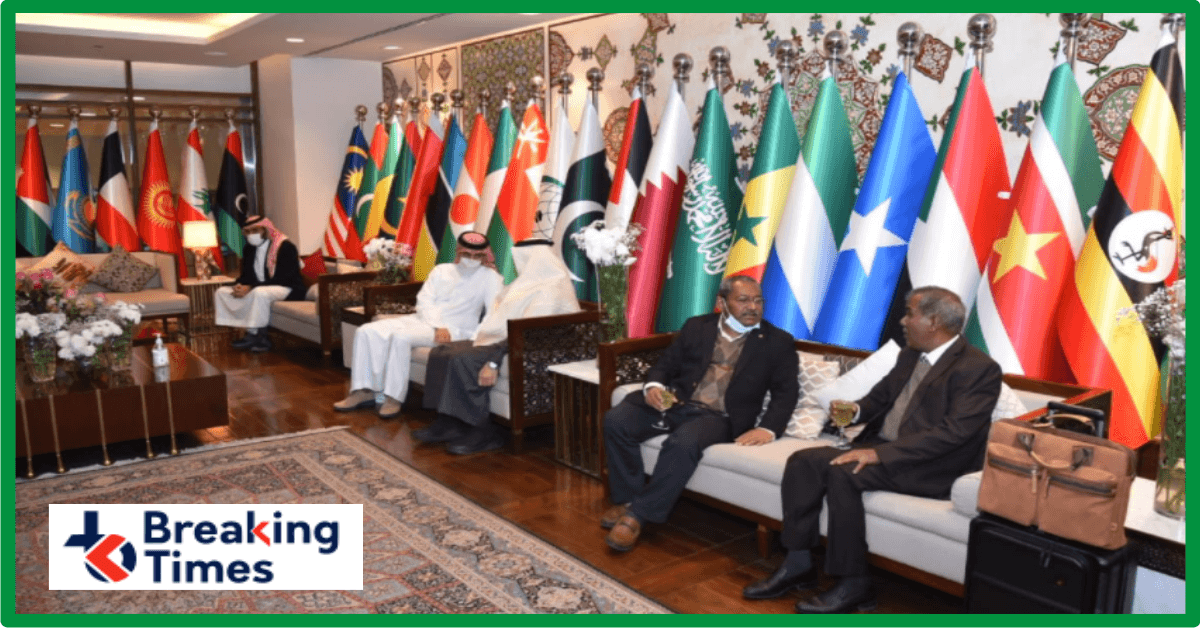 Islamabad ( The Breaking Times – December 18, 2021 – Arshad Farooq Butt ) More than 150 delegations from 54 countries have arrived in Islamabad to attend a special meeting of the Organisation of Islamic Cooperation (OIC) of Foreign Ministers. The Prime Minister of Pakistan will also address the OIC meeting in Islamabad.

This special OIC summit 2021 is taking place in Islamabad in the context of the emerging humanitarian crisis in Afghanistan.

Pakistan’s Foreign Minister Shah Mahmood Qureshi has said that it is in the interest of the world that the situation in Afghanistan does not deteriorate. If a refugee crisis arises then it will not be limited to Pakistan and Iran. The banking system needs to be restored in Afghanistan immediately.

All the distinguished guests are senior people. They will sit down and I am sure that they will make the right decision. Meetings of delegations of many countries are also scheduled on the sidelines. There will also be meetings with the Prime Minister.

Talking to the media, he said:

“It is a great pleasure that what Pakistan used to say today is being welcomed, Pakistan has been saying that a humanitarian crisis is arising in Afghanistan which will affect the entire region. “

Today, the world is convinced of this. As many as 11 NATO commanders who have served in Kabul are pointing in the same direction, recommending that Biden be reconsidered Afghan issue in order to save humanity.

It is to be noted that OIC stands for Organisation of Islamic Cooperation. It is the 2nd largest organisation in the world after the United Nations.

The Organisation of Islamic Cooperation (OIC) headquarter is in Jeddah, city in Saudi Arabia. In fact Saudi Arabia and its allies are dominant in the organisation and Pakistan has been complaining that the OIC is not doing what it can do for Kashmir and Palestine issues. Recently the United Arab Emirates has recognised Israel which disappointed Palestine and its people.