Sania is a successful and attractive Pakistani female fashion designer. 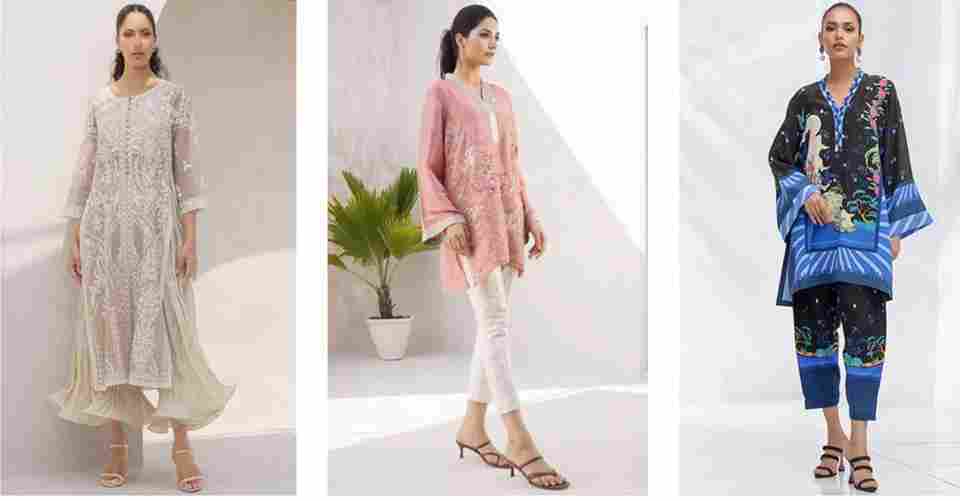 Sania Maskatiya is a well-known Pakistani fashion designer who specializes in formal and wedding gowns. She owns the ‘Sania Studio’ apparel business.

Her label is known for its multi-colored designs on pure cotton that are adaptable and specialized. Sania has a specialized staff of fashion designers that are well-versed in the needs of her customers.

Her family and she live in Karachi. Sania has had a passion for fashion since she was a child, which is why she shifted to the fashion sector and earned a Bachelor’s degree in Textile Design from the Indus Valley School of Art and Architecture.

Her fashion career began in 2010 when she established the “Sania Studios” boutique in Karachi. She and her partner, Umair Tabani, started the clothes store together. Sania is a successful and attractive Pakistani female fashion designer who is giving her colleagues a run for their money.

Her outfits are worn by both ordinary people and celebrities. Her clothes have been featured in a number of fashion shows. Her work has been recognized several times, including at the Lux Style Awards, where she won the Best Designer Award.

Sania is currently a well-known fashion designer with stores in Pakistan, Singapore, Dubai, the United Kingdom, the United States, and Canada. Her company is known for having the greatest embroidery, artwork, fabric, and craftsmanship in the industry.

She has more than four offices in Pakistan, including Lahore and Karachi. People from all around the world may get their hands on her well-known formal and bridal attire thanks to the availability of internet delivery. She is the first Pakistani fashion designer to have her garments shown at the Lakme Fashion Week in India.

She has won the Lux Style Award for Best Designer three times. Furthermore, several of Pakistan’s prominent brands have commended her. She does not only design for women, but also for men.