Aleem Khan and Noman Langryal Appeared in the Press Conference 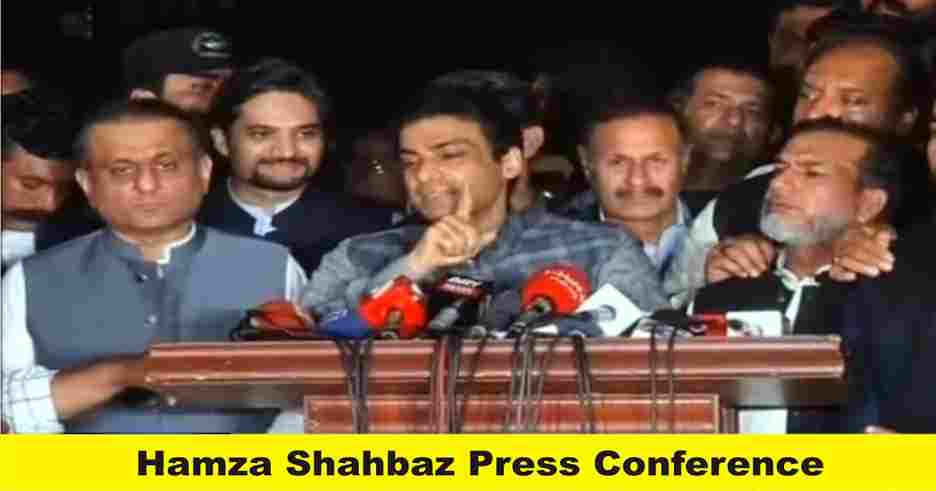 The constitution was slaughtered today. The Deputy Speaker shamelessly suspended the proceedings. In Punjab, the speaker turned off the AC which made the women faint. Thankfully, I resigned from my post but did not betray the Constitution of Pakistan.

Talking to media, Hamza Shahbaz appeared very angry. He also admitted that he was angry today.

He said that a dangerous game was being played by calling the superpower absolutely not. We honorably proved our numerical majority in the National Assembly under the Constitution and the law. But how arrogantly and shamelessly the Deputy Speaker suspended the proceedings.

This man has enmity with Pakistan. It is hostile to Pakistan’s diplomatic relations. It threatens the European Union, with which we have billions in trade relations.