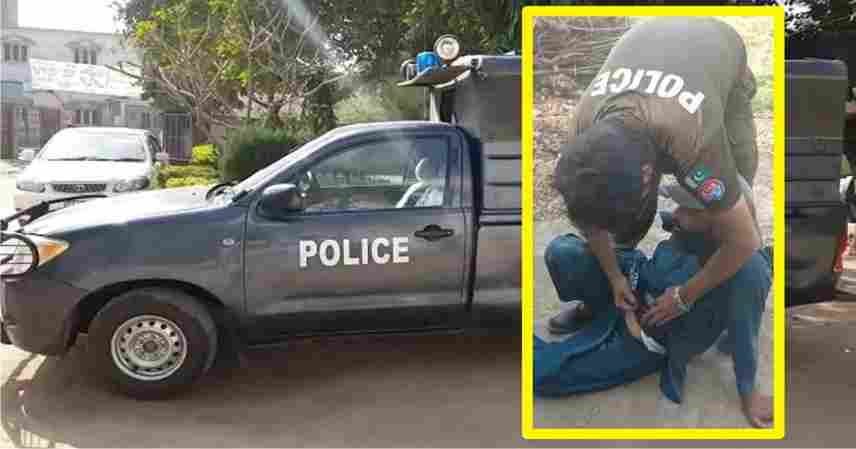 Okara ( The Breaking Times – Arshad Farooq Butt ) One dacoit was killed and another managed to escape in a police encounter at Chak 53/2L by Sadar police station Okara.

According to details, two unidentified robbers were fleeing after the robbery near Chuck 53/2L. The robbers came face to face with the police party on patrol.

A heavy contingent of police cordoned off the area and started searching for the escaped dacoit. Okara Police recovered illegal weapons and a motorcycle from the scene. A police spokesman said the dead robber had not yet been identified.