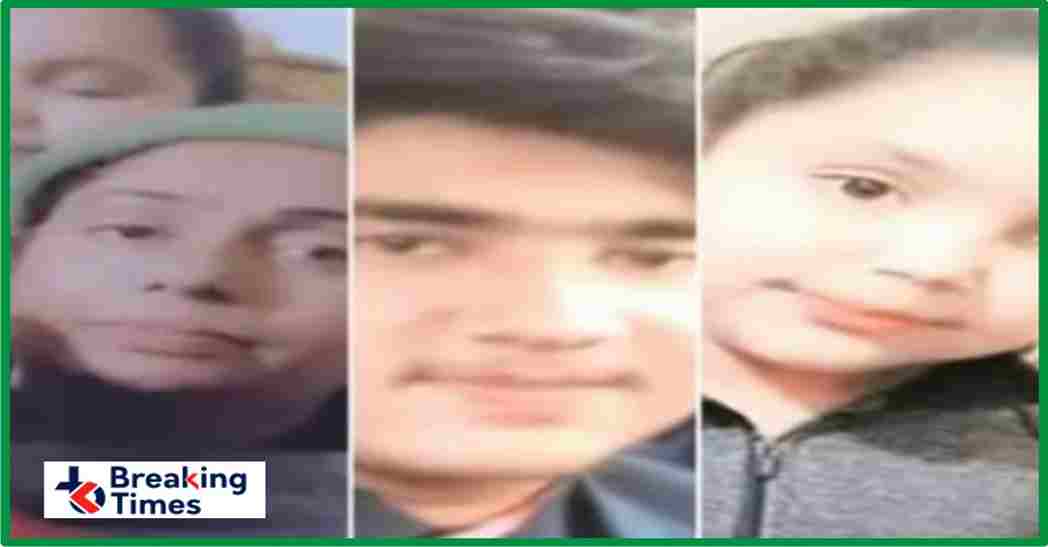 Lahore ( The Breaking Times – Arshad Farooq Butt ) An important revelation has come out in the murder case of 4 members of the same family in Kahna area of ​​Lahore. Zain killed his sisters, brother and mother.

The son of the slain doctor is the addict of Pub G Game, the police have taken the surviving son Zain into custody. A new twist has come in the murder case of 4 people in Kahna area. PubG Game has devastated another family.

According to the details, the police have arrested Ali Zain, son of the slain doctor, on suspicion. Zain, who was playing PubG game, did not sleep all night on the day of the incident. Zain killed his mother, brother and sisters after playing the PubG game.

The dead included mother Dr Naheed, brother Taimur, sister Mahnoor and Fatima. The case of the incident was also registered in Zain’s complaint.

Even before this, the lights of many lives have gone out due to the PubG game. A first-year student in Ichhra committed suicide after being banned from playing a pub game.

In Punjab society, a 28-year-old man Sheharyar had died due to pub G. Shehryar ended his life after losing the PubG game. Ghulam Abbas, 16, committed suicide after losing a bet on a Pub G game in the North Cantonment area.

Psychologists say that in view of the dangerous psychological effects of PubG, prevention of this bloody game is very important. So that the young generation can play a good role socially.

The petition filed in the apex court has named the federal government, PTA and others as parties and states that there have been several deaths in Pakistan due to the negative effects of the PubG game. Therefore, this dangerous game should be banned immediately.