Harris took Romesa to a hotel and continued to abuse her 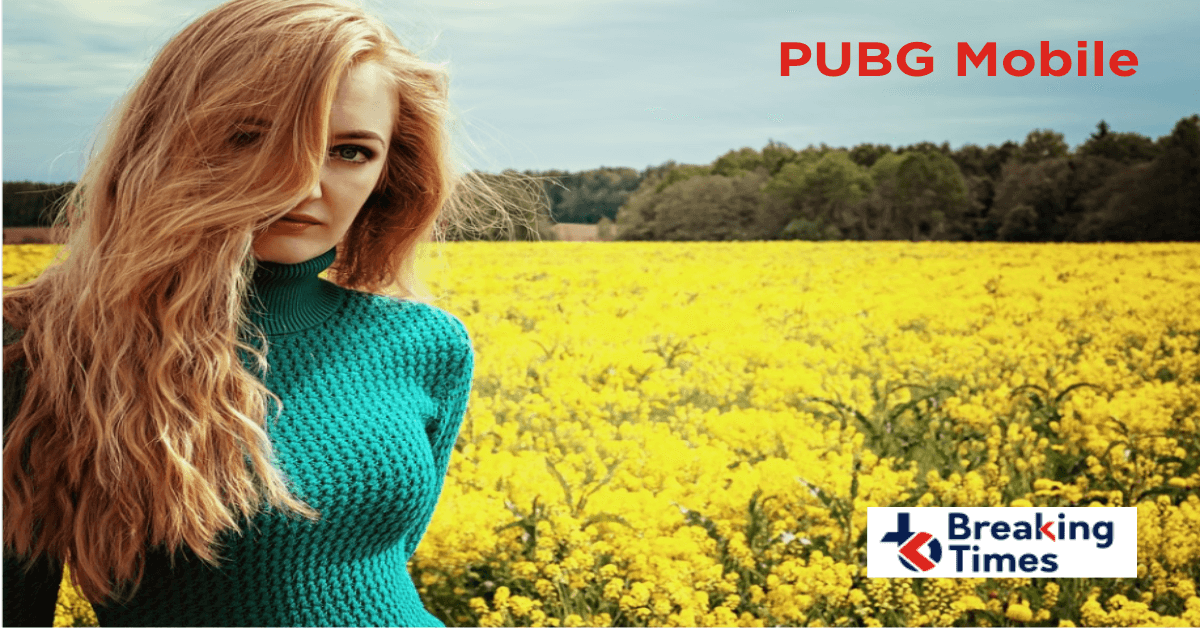 Lahore (The Breaking Times – 30 November 2021 – Arshad Farooq Butt) A young girl from Karachi befriended a boy from Lahore while playing pubg mobile game and came to Lahore to meet him. But when she came to Lahore, the girl was gang raped.

According to details, Romesa, a resident of Karachi, filed a case of rape against 3 boys of Lahore. Punjab Chief Minister Usman Bazdar also took notice of the incident. The turning point in the case came when the girl deviated from her statement.

According to the FIR, Romesa had alleged that Harris, a boy from Lahore, had invited her to Lahore for marriage. When she arrived in Lahore, Harris took her to a hotel and continued to abuse her. At the insistence of marriage, Harris left her at the railway station and fled.

According to Romesa, she was heartbroken and was sitting at the train station when two boys, Hassan and Waheed, met her and tricked her into taking her to a hotel and raped her.

The court ordered the case to be dismissed after the victim deviated from her statement. Sources said the girl settled her matter after taking cash from the boys.