He expressed these views while talking to reporters at Rai House Chichawatni. 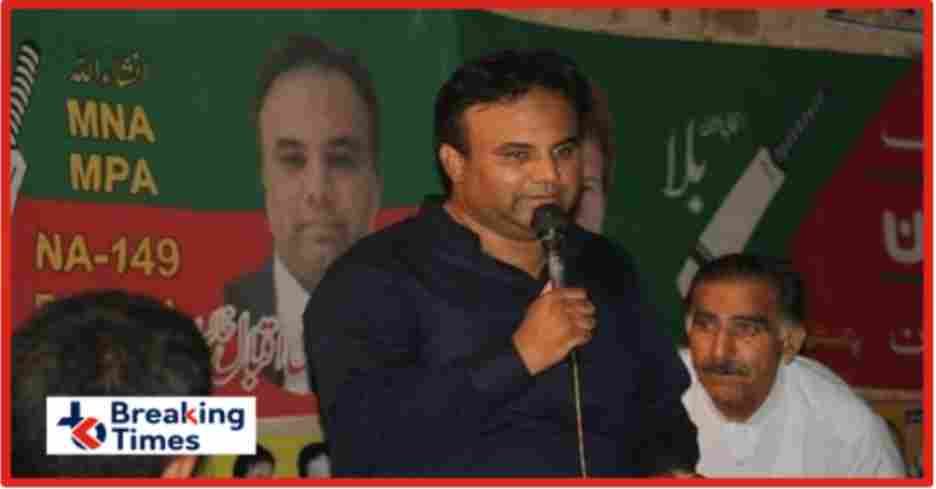 The process of relief to the people and national development has begun. People are getting their free treatment with Health Card. Along with health card, farmer card and labor card will also be given.

It is the mission of the government to provide affordable and prompt services to the people. Inshallah the graph of inflation will go down very soon. He expressed these views while talking to reporters at Rai House.

Rai Murtaza Iqbal further said that the working relationship between the departments has been improved to ensure the completion of the ongoing development projects in Sahiwal district within the stipulated time frame in the public interest.

And in this regard, the problems and obstacles faced by the public are being removed and welfare projects are being accelerated.