Chichawatni city would be the first point for the Long March to enter the Central Punjab. 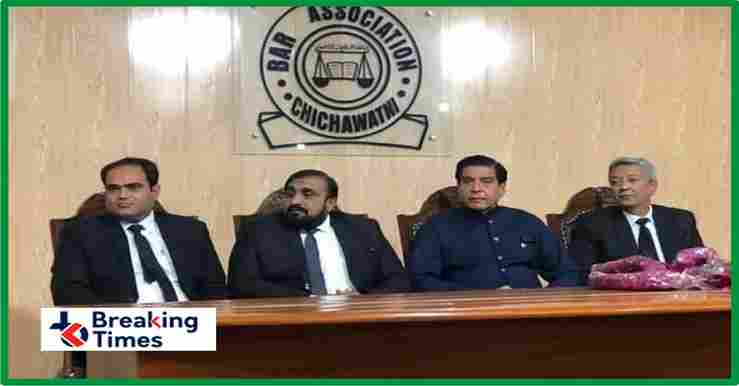 The former prime minister Pervez Ashraf said that the daily increase in petrol prices has disturbed the people. A no-confidence motion would be filed against the government. It would be secret when and where the no-confidence would take place.

The long march against the government would start from Mazar-e-Quaid on February 27 under the leadership of Chairman Pakistan Peoples Party Bilawal Bhutto Zardari.

He said that Chichawatni city would be the first point for the Long March to enter the Central Punjab from the South Punjab. I would invite the lawyers community to participate in the Long March. The purpose of the bar visit was to invite lawyers.

No illegal work or unconstitutional sit-in will be allowed. The lawyers community should become the voice of the people by participating in the Long March. Ex-MPA Ch Shehzad Saeed Cheema was also present in the Meeting.